Kamloops Fire Rescue acted fast when dealing with a vehicle fire on the North Shore this afternoon.

Just one engine was needed to extinguish the blaze that ignited less than 50-feet from the Henry Grube Centre. Crews, as well as the Fire Inspector, attended to the incident just after 12:30 pm.

It appeared as though no one was hurt as a result of the incident. Neither the BC Ambulance Service nor Kamloops RCMP were on scene. 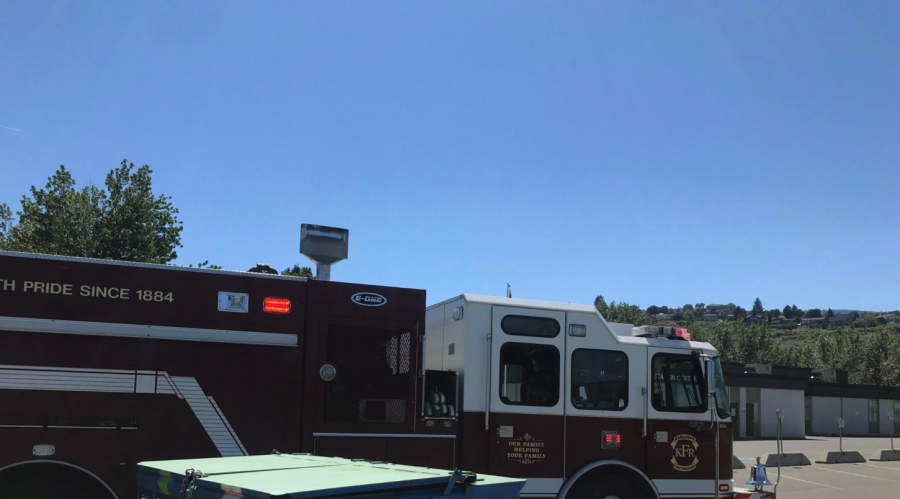 The vehicle was fully involved and received extensive damage. It was taken away by a tow-truck a short time later. 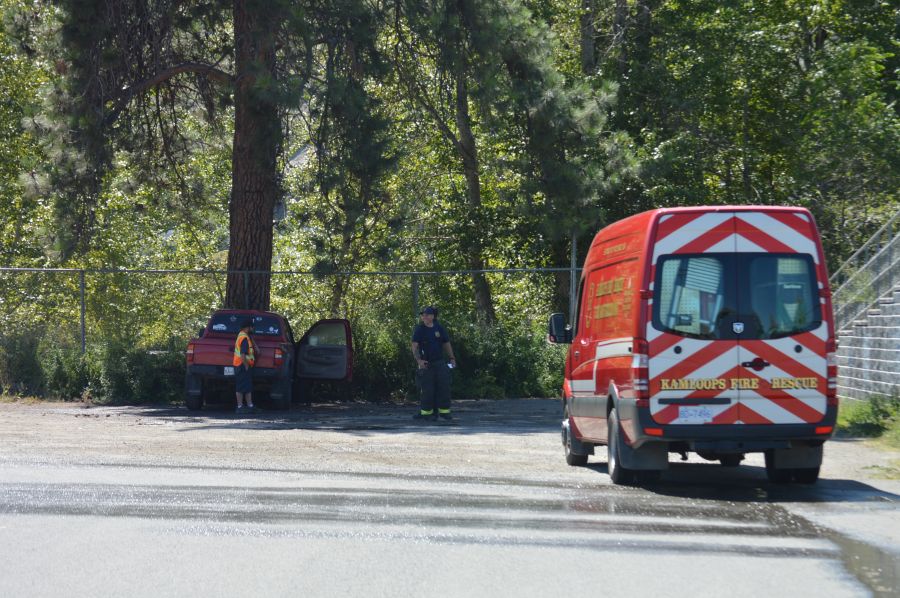 Thankfully, the fire did not spread from the vehicle to any surrounding areas. NowMedia is working to find out the cause of the incident.

Mon
32℃
Make Homepage Advertise with Us