(Original story: Nov. 23 @ 6 pm): Kamloops RCMP is on the lookout for a missing teenager who has autism and suffers from Tourette's Syndrome.

According to police, Dominic Cleaveley was reported missing at 1 pm. He was last seen leaving for lunch from the Kamloops School of the Arts at 11:15 am when he did not return. 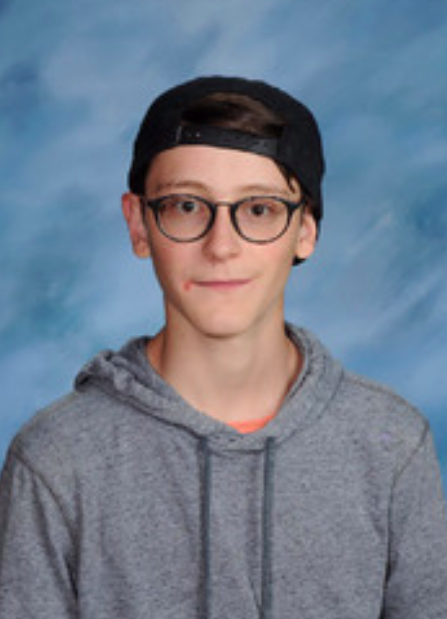 The 17-year-old Metis man is approximately 6' with a thin build, brown hair and brown eyes. He was last seen wearing a red puffy vest over a grey hoodie, grey sweat pants and a red baseball hat.

Cleveley is in need of his medication. Police are concerned for his well-being.

"Police along with all other first responders scoured the city throughout the afternoon with no success and police are requesting the public's help to locate and get Dominic home safely," wrote Sgt. Jeff Bingley.

Anyone who spots Cleveley is urged to contact Kamloops RCMP at (250)828-3000 immediately.