It was a bittersweet moment for the family of Ryan Shtuka who got to see their son bring hundred together for one last time.

Close to 300 Kamloops and Sun Peaks residents attended the Paramount Theatre for the premiere of "Peaks and Valleys: The Search for Ryan Shtuka." Heather Shtuka, Ryan's mother, spoke to the crowd prior to the start of the film, highlighting what their family went through to make this happen. 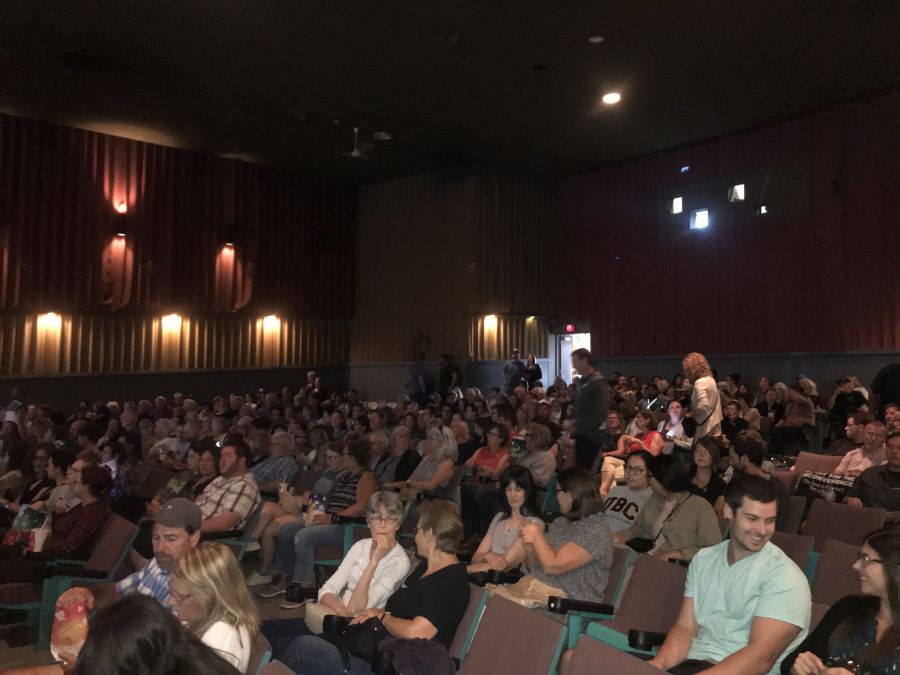 "That I stand here before you still seems so surreal," said Shtuka. "Today marks almost 17 months that our son Ryan Shtuka has been missing. A tragic and pained journey that has been filled with indescribable grief, and yet, unexpected blessings. It's a terrible paradox."

Shtuka thanked Past 11 Productions, a group of local Kamloops filmmakers, who helped cement Ryan's legacy on the silver screen. 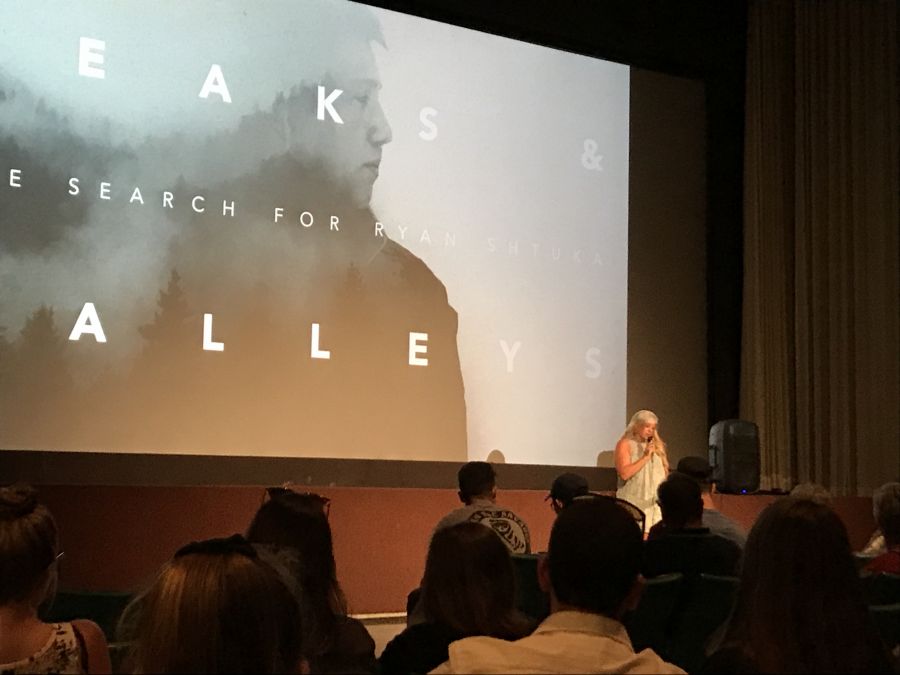 "Over a year ago, Russ Walton, Jared Featherstone, and Allan McVicar of Past 11 Productions approached Scott and I. They had an idea to document Ryan's story, and in doing so, continued to keep our journey in the forefront of public awareness. Watching the finished product, I want to express how proud we are with what they have accomplished. It is clear to me, what started out as a project about a missing child, quickly became a labour of love."

Shtuka went on to mention the numerous other children who went missing in Canada in 2018, noting that this documentary isn't only for Ryan, but for them as well.

"Fear is uncompromising and crippling. One of our fears, not easily expressed is that our child will be forgotten, only to be remembered and cherished by those that love them, until we to pass preferably. This documentary is the story of one child, but he is not the only lost sole."

"I stand here on behalf of the parents of Ben Tyner, Dean Morrison, Madison Scott, Ashley Simpson, Jordan Holling, Maddie Atway, Tommy Harrington, and Chris Coture, a few of the many that find themselves in the same dark place. I stand here before you, not to forget our children for they are so dearly loved and incredibly missed, our children deserve the right to come home for they all matter."

Those who haven't had the chance to watch the documentary can see it below:

Multi-vehicle collision in the Interior results in single fatality