Kamloops house prices likely to bottom out in the spring

How low can it go?

That's the question being asked as the benchmark selling price of a single-family home in Kamloops has already plunged 21% from its peak in May and will likely slip more through the spring.

When Bank of Montreal chief economist Doug Porter was in the Thompson Okanagan recently he predicted a mild recession and home prices sliding 15-30% in most cities.

With Kamloops already down 21% and prices forecast to soften this winter and spring, Kamloops could fall into the upper range of 30% loss. 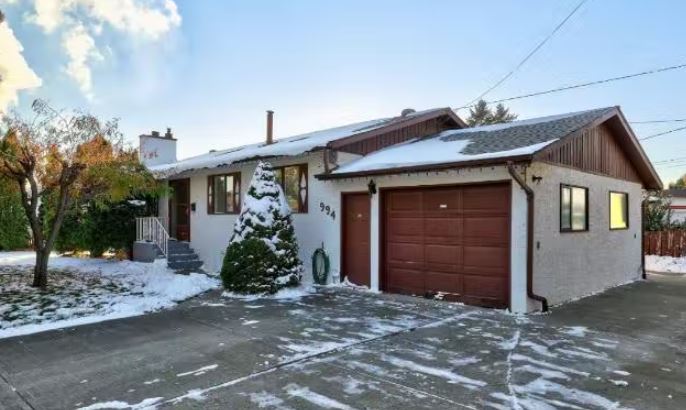 Let's put that into numbers.

The benchmark selling price of a typical single-family home in Kamloops hit a record-high of $820,990 in May.

If the price shedding continues for a few more months to the 30% mark, the benchmark selling price of a single-family home in Kamloops will be down to $574,693.

That would mean all the appreciation built up during the boom of 2021 and early 2022 would essentially be wiped out.

The benchmark selling price of a typical townhouse in Kamloops last month was $559,400, down from the record-high of $569,396 in June. 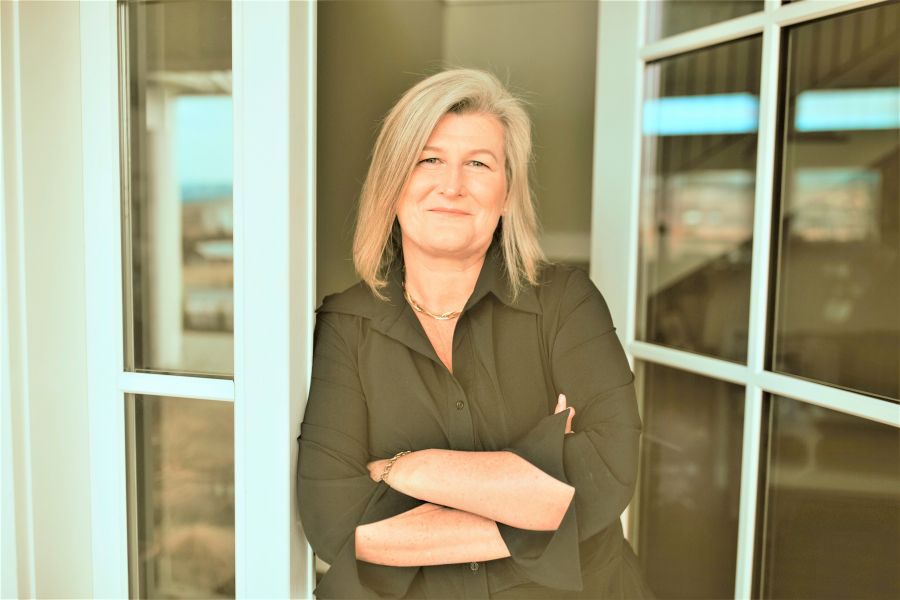 The Association of Interior Realtors prefers to put a positive spin on the decline in sales and prices.

"Motivated buyers' and sellers' expectations are able to come closer together, resulting in a much more positive home buying and selling experience," said Lyndi Cruickshank, the president of the 2,500-member Association of Interior Realtors.

"Unlike the last two years or so where we saw buyers' and sellers' expectations drastically unaligned fore each other, a shift from the frennzy earlier this year coupled with the winter slowdown is bringing some equilibrium to the market amid rising interest rates."

Despite all this, Kamloops' housing market is still historically expensive and many people still can't afford to buy.