A Kamloops nurse has been disciplined for transgressions committed in the fall of 2019.

Melvin Duncan, a licensed practical nurse, has been suspended for three weeks for his actions. 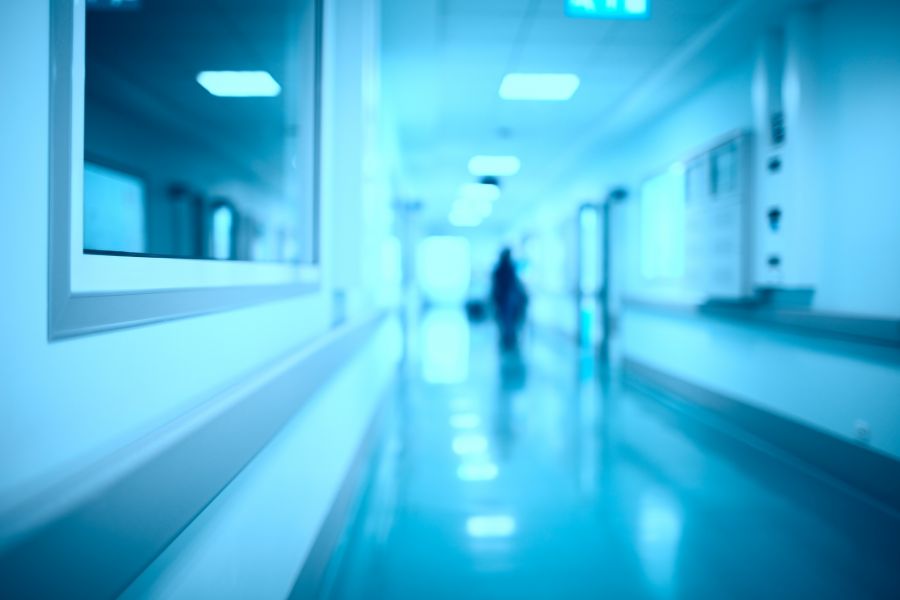 The punishment also includes a public reprimand, educational coursework and meetings with a practice support consultant from the British Columbia College of Nurses and Midwives.

According to the BCCNM, Duncan left his shift early without permission and used his personal cell phone to record footage from the facility’s video surveillance system.

That footage showed a resident from an unnamed facility “in a vulnerable and undignified situation,” which Duncan shared with his colleagues.

Duncan’s punishment was handed down last week by an Inquiry Committee that said it's satisfied that these terms will protect the public in the future.