'One pedestrian struck is one too many': Emergency crews kick off pedestrian safety campaign

Kamloops Fire Rescue, Kamloops RCMP, and the Crime Prevention Unit were all at the Tournament Capital Centre this morning to kick off their pedestrian awareness safety campaign.

The campaign comes after numerous motor vehicle incidents in the area, including one that fatally killed a pedestrian on McGill Road. According to Assistant Fire Chief Robb Schoular, this campaign hopes to give both drivers and pedestrians a better head on their shoulders when it comes to navigating intersections and crosswalks. 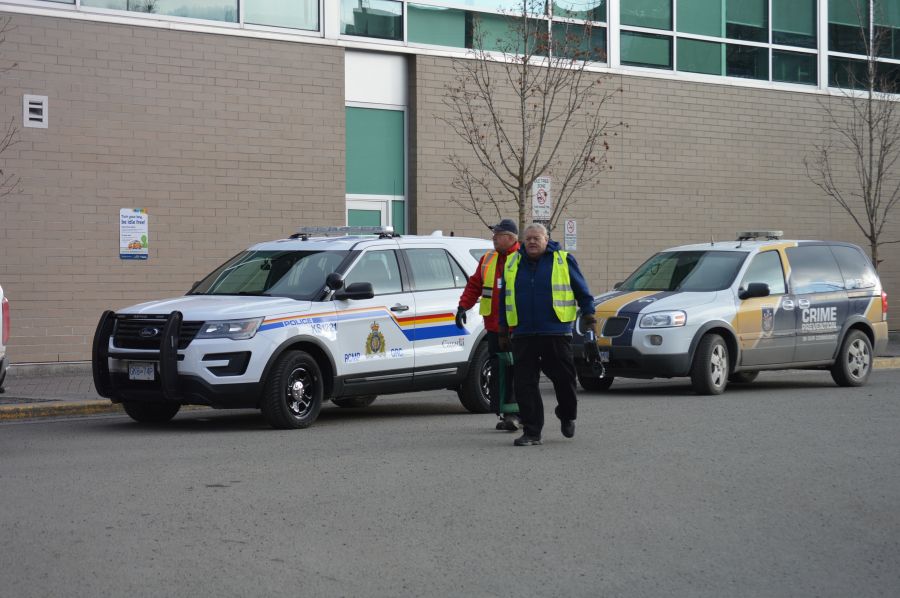 "Too many, too many, and I mean that seriously. One pedestrian struck is one too many."

Cpl. Jodie Shelkie explained that the majority of pedestrian-involved incidents take place between the hours of 4 and 6 pm. She notes that the darkness plays a key factor in collisions.

"This is the time of year when it is getting darkest the earliest," said Shelkie. "We have found that most pedestrian and vehicular accidents happen between 4 and 6 pm. We wanted to come here and start talking about that with pedestrians, making them aware that, maybe when they're done their workout in the afternoon or finished school at the university, there is a lot of pedestrians out on the road." 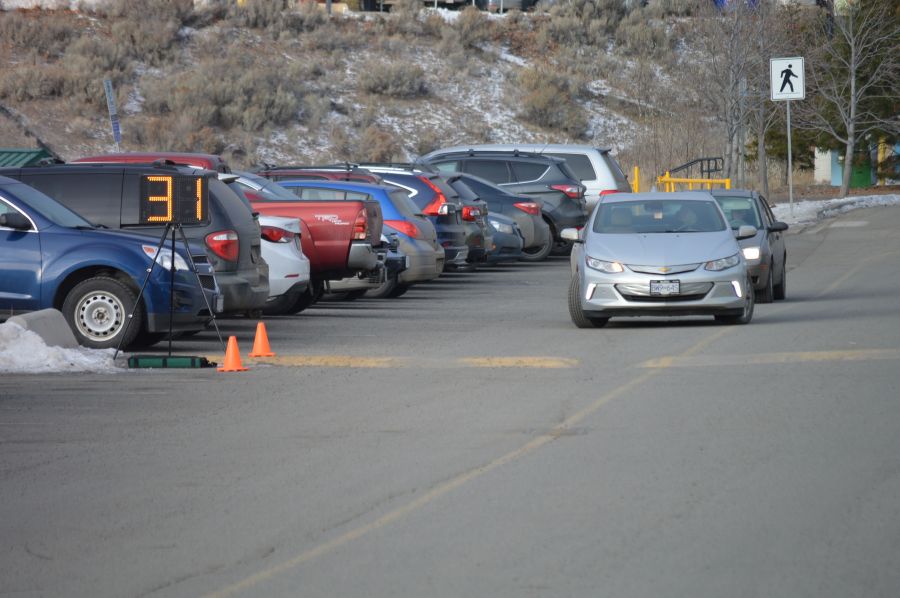 Shelkie mentioned that though the city hasn't seen an increase in speeders or distracted drivers, TCC is always a spot drivers tend to go over the 20km/h limit.

"This is a good place to do it because out on regular city streets it is a little more congested and we don't want to cause an accident. So this is a good place to address an issue... We have heard from TCC that this roadway, people are frequently driving at a faster speed than the speed limit of 20 km/h, so we just want to remind people, through the speed watch signs, how slow 20km/h is."

"TCC is a place where family and children come a lot. Children may be darting out from vehicles, crossing the street not at a crosswalk, so this is a time where we also have volunteers and officers handing out reflective bracelets to pedestrians, reminding them to cross in the crosswalks, stay safe, and look for vehicles." 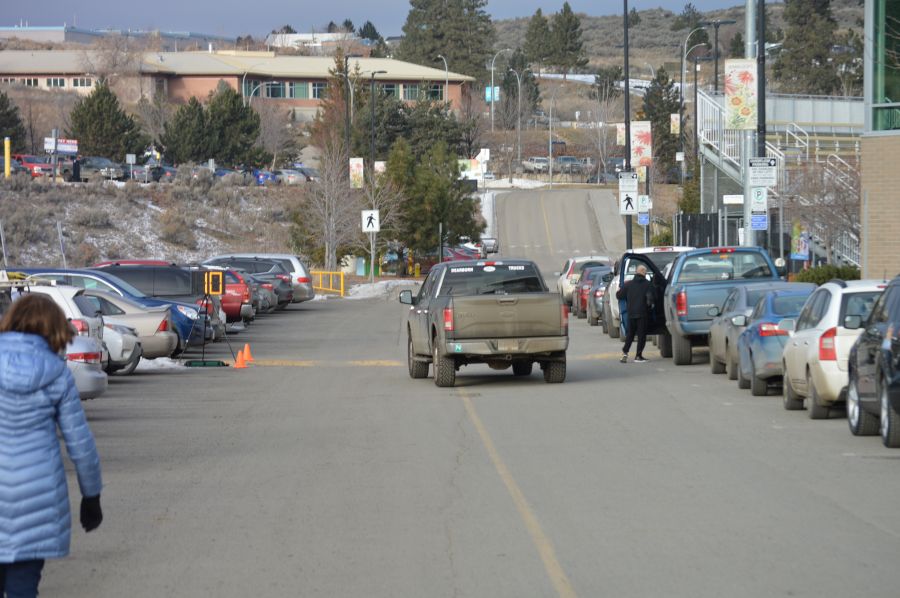 Shelkie went on to say that drivers need to be more alert at the wheel, and pedestrians should always have some sort of bright clothing when headed out.

"Perhaps they haven't dressed, taking into account that it is going to be dark when they're walking home, and we want to get pedestrians to start to think, 'at the end of the day when I am going home, do I have the clothing that is going to be best suited for me to walk home in the dark. And that is either really light-coloured clothing or reflective clothing." 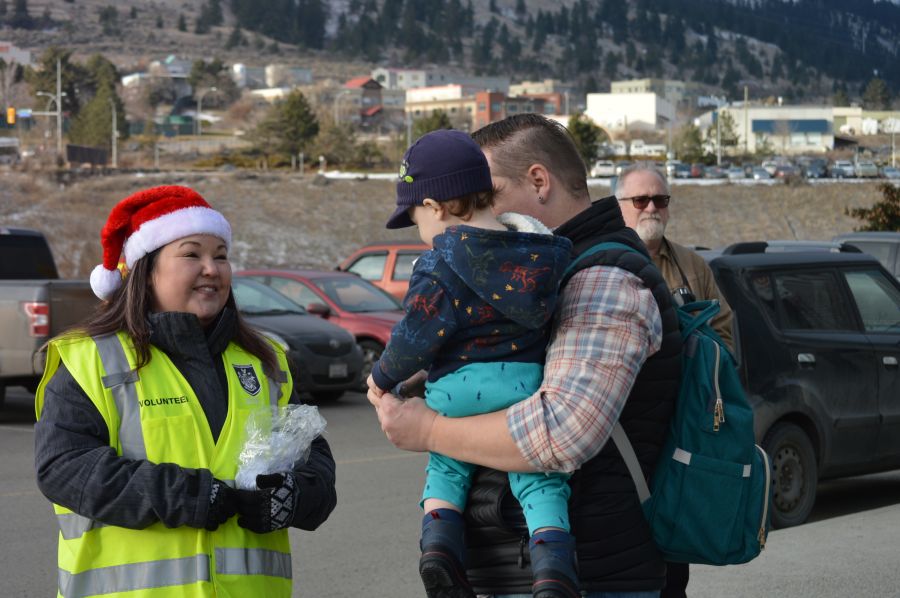 Emergency crews will be out in full force over the next few months to promote safety in the community.