The COVID-19 pandemic has a majority of Canadians social distancing and self-isolating, but some don't believe the virus is that sketchy.

According to a poll released by Research Co, 73% of Canadians say they would "definitely" or "Probably" take a vaccine against COVID-19 if it became available. That number leaves 27% of residents either against the idea of getting vaccinated from the virus or unsure of it.

A majority of Canadians are not anticipating a return to their daily routines for quite some time. 54% of people surveyed believe that things won't go back to normal for at least three or four months. Of that 54, 38% think it will be longer than four months. 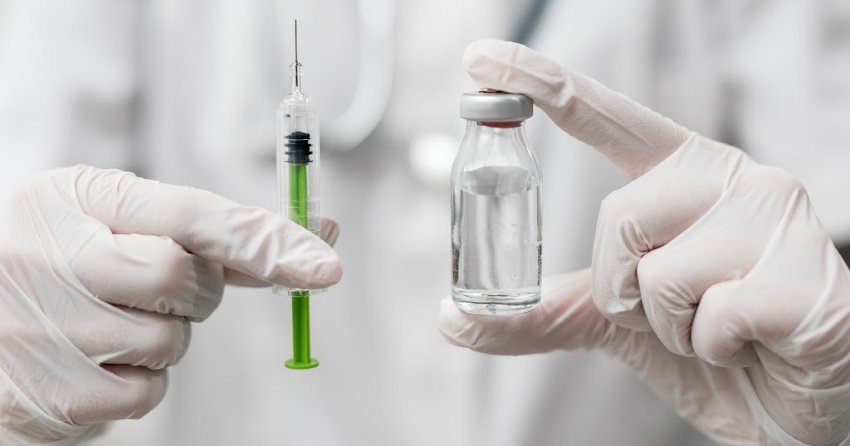 On the other side of the spectrum, 18% of Canadians expect a return to normal life within the next month while another 31% think it could take two months.

“Across the country, residents of Quebec (55%) and Ontario (54%) are more hopeful of a return to normalcy early in the summer,” said President of Reacher Co Mario Canseco. "Residents of Atlantic Canada and the western provinces are decidedly more skeptical.”

When asked about personal experiences during the outbreak, almost half of Canadians stated they either cleaned off all their groceries to prevent infection or are not ordering dishes from restaurants.

Close to 14% of people admitted to wearing a mask every time they left their home, which included 19% of residents in Ontario and British Columbia. 29% of Canadians admitted to overeating at home, as well as drinking more alcohol.

Practically two-thirds of surveyors expect most people to maintain their current precautions when it comes to hygiene after the pandemic passes. 65% of people foresee most companies keeping their current hygiene precautions as well.

For all the numbers from Research Co, click here.