Correctional officers will be protesting outside the Kamloops Regional Correctional Centre this week to bring attention to rapidly increasing incidents of violence against officers.

According to the British Columbia Government and Service Employees' Union, targeted violence towards correctional officers has been on the increase every year for the past five years. 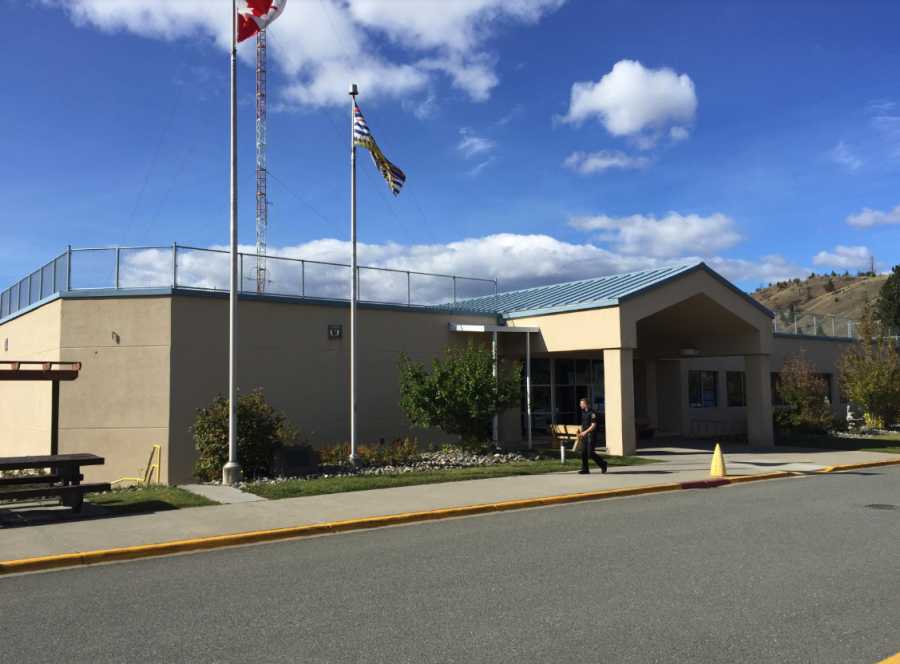 "Prison violence continues to escalate and assaults on correctional officers have skyrocketed. These officers put their lives at risk every day and it's just a matter of time before one of our members gets killed on the job," says Dean Purdy, BCGEU vice president, Corrections and Sheriff Services. "Inmate over-crowding and double-bunking are serious safety issues that increase the threat to staff safety, but we still haven't seen much movement by management on this issue."

The BCGEU explained that in 2001, the inmate-to-staff ratio in BC was capped at 20 to one. They add that now the ratio is a whopping 72 to one.

"We are the only jail in Canada that has one officer with up to 72 inmates. It's not good enough. There is an opportunity now for the new government to bring the staff-to-inmate ratio back to manageable levels. Unless changes are made, BC's correctional officers will continue to be put at high risk."

NowMedia will update the story with more information when it is available.