The Kamloops RCMP is investigating an armed robbery that took place early in the hours of Sunday morning.

According to police, a man walked into a business in the 900 block of 8th avenue and began to steal ice cream bars.

“When confronted about the offence, the man allegedly pulled up his shirt to reveal a large kitchen knife in his waistband,” explained an RCMP release. 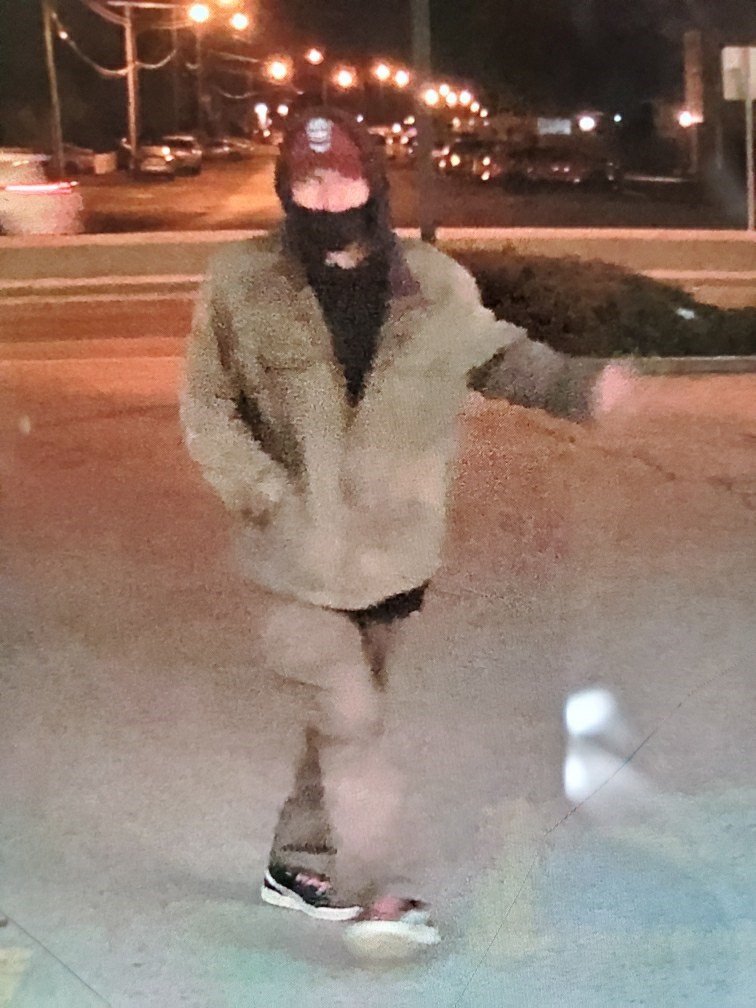 He fled the scene before police arrived and officers were unable to locate the suspect.

Anyone with information related to this incident is asked to contact the Kamloops RCMP at 250-828-3000.