RCMP looking for wanted man believed to be in Kamloops

The Kamloops RCMP is asking for the public’s assistance in locating a man who is, once again, wanted on arrest warrants.

Sam Anthony Rossetti is wanted on unendorsed warrants out of Prince George and Kamloops related to crimes including breach of release order, break and enter, and assault with a weapon.

He is known to frequent the Kamloops area.

Rossetti was last arrested on Dec. 20, 2021 and released on Jan. 7 with numerous conditions.

However, two weeks later on Jan. 21, a warrant was issued after he allegedly breached conditions of his release order. 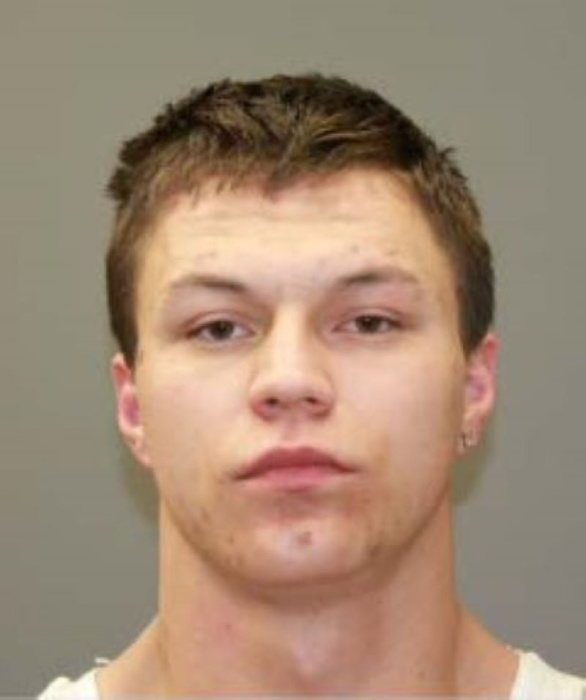 Rossetti is described as: