'Sons of Anarchy' star plays a round of golf in Kamloops

The River City got a little taste of Hollywood over the weekend as a famous actor stopped by.

Sons of Anarchy star Kim Coates was in Kamloops on Saturday where he stopped at The Dunes for a round of golf.

Posted by The Dunes At Kamloops on Saturday, September 19, 2020

Best known for playing "Tig Trager" on the hit show, Coates is from Saskatoon but has been living in California for some time. He was a part of the show, which also starred Charlie Hunnam, Ron Perlman and Katey Sagal, from 2008 until 2014.

The 62-year-old reportedly ordered a drink while on the course. He was not accompanied by any of his co-stars. 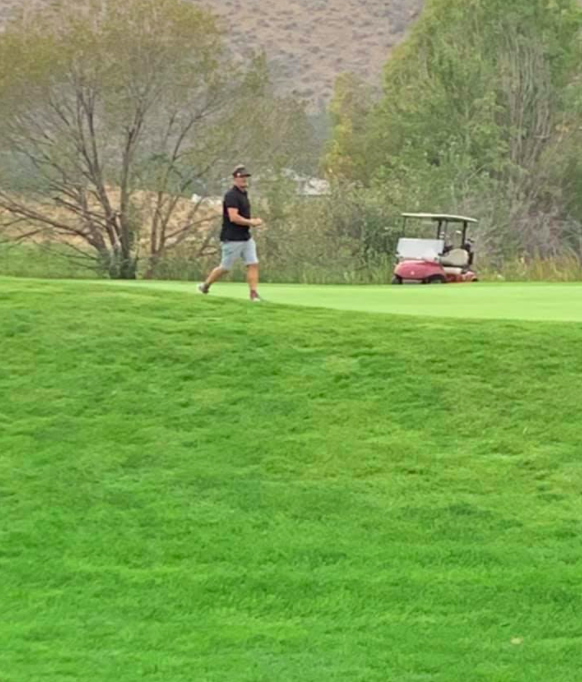