TRU fundraiser brings in over $50K in 36 hours

Students at Thompson Rivers University proved they are more than just brains with their latest school fundraiser.

Now in its fourth year, the event kicked off differently on Nov. 5 and 6 due to the COVID-19 pandemic. Despite no TRU Foundation Breakfast, organizers were blown away with the generosity of residents. 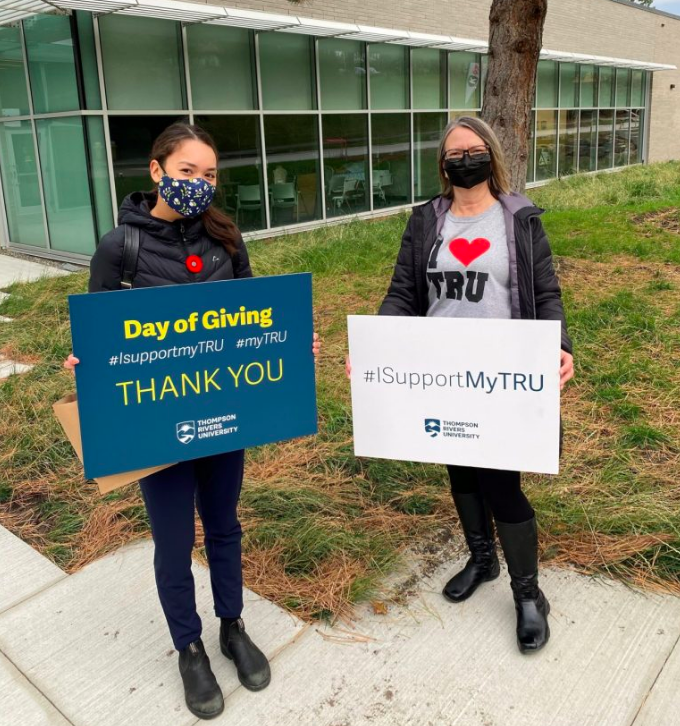 “The pandemic has affected so many people; we knew going into it that some folks weren’t going to be able to give," said Diana Major, director of development for Annual Giving.

"We just thought if we could get the message out to those fortunate, that were in a position to donate, we wanted them to know that we’re working to support as many students as we could during this time.”

Donors were raising funds for numerous bursaries and scholarships across the university. This included WolfPack 50, which raises money for student-athletes, women in trades, Indigenous education and more.