Thompson Rivers University researcher Dr. Laura Doan will be able to do more for early childhood educators as the Ministry for Children and Family Development announced her program would receive a rather large grant.

The grant is valued at $575,000 and is part of the three-year $153-million Early Learning and Child Care agreement between the Government of Canada and Province of BC. 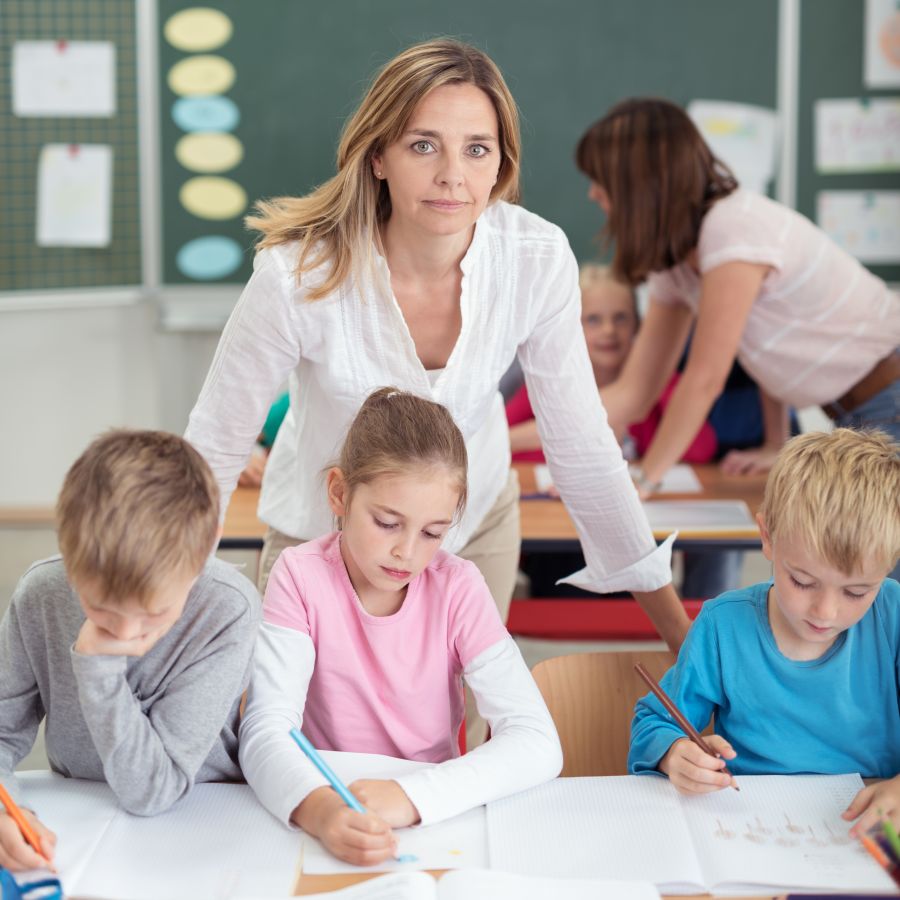 “Our government understands that BC parents need more access to childcare. We’re building new child-care spaces as quickly as we can and working hard to boost the number of ECEs to staff them,” said Minister of Children and Family Development Katrine Conroy. “We’ve already launched a comprehensive strategy to boost supports for our early care and learning professionals. This research goes hand-in-hand with that and helps us understand what we need to do to recruit and retain ECEs.”

In B.C., close to half of ECEs leave the profession within five years, something the province hopes to change.

The funds announced today will support the research project, "Peer Mentoring for Early Childhood Educators in BC." Conducted in collaboration with the Early Childhood Educators of BC, the project is designed to stem the flow of ECEs out of the field through the development of a province-wide peer mentoring network which will offer ongoing professional development and expand infrastructure for both new and experienced educators.

“The initial peer mentoring work has been based on what educators in the field said they wanted and is building on the success we’ve had locally. Our community and the university valued this research, and enabled me to continue and to get the word out about the project,” said Doan. "I’ve seen such value in not just working directly with early childhood educators, but in involving them in the research. They know what they need, and understand the stresses of their jobs, so this project has always been community-led and informed by the groups that I’m working to support."