In what is becoming a bit of a routine for Kamloops, another gas line was struck today.

According to Fortis BC spokesperson Diana Sorace, the hit was minor and occurred in the 2200 block of Grassland Boulevard. 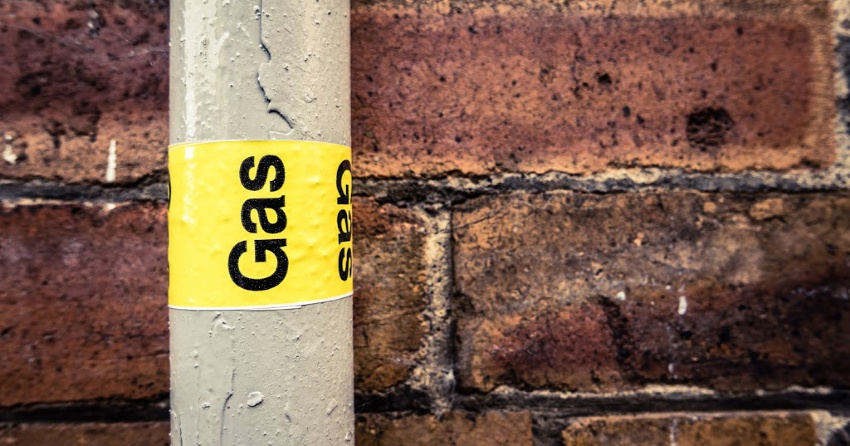 "I think that Kamloops is facing a very busy construction period right now so we are getting a lot more of these calls," said Sorace. "We do want to penetrate to the market to call before you dig. I think that is something we really want to get out to people right now."

Sorace mentioned the damaged was caused by a third party who was excavating. She adds that seven customers were impacted, with only one home being evacuated.

Sorace went on to say the roads are now open, though the repairs won't be done until 11 a.m.

Call before you dig!