If you ever find yourself disappointed while attending school this year at TRU, remember one thing... You're at the "coolest school' for 2019.

The Sierra Club released its annual rankings for the coolest schools across the USA and Canada, and TRU topped its list. TRU stood atop 283 other colleges and universities thanks to being ahead in areas such as sustainable energy, purchasing, public engagement, water, waste, and buildings. 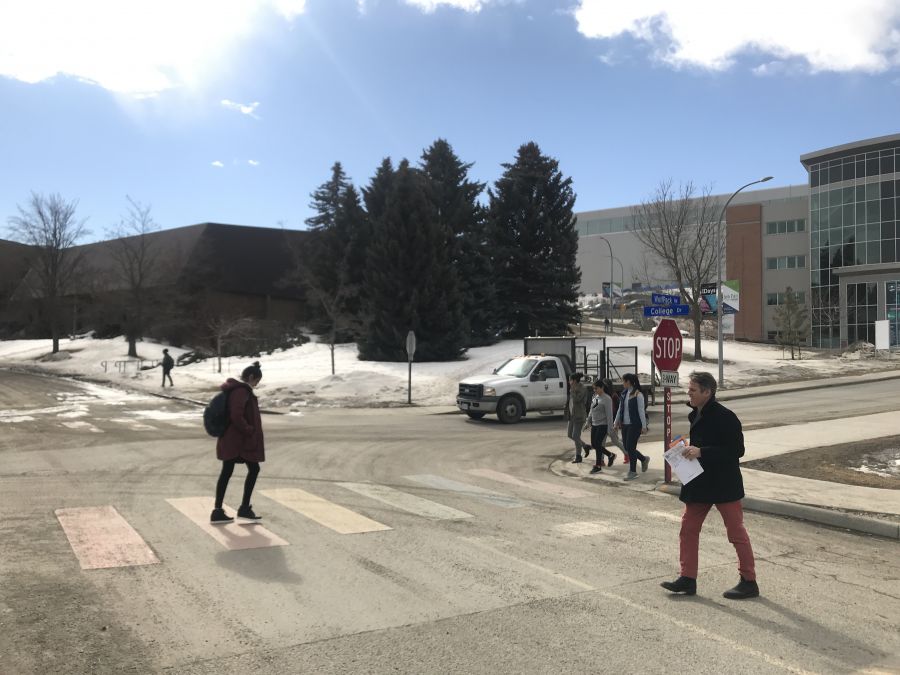 In recognizing TRU, the Sierra Club of Canada includes the STARS scores from the Association for the Advancement of Sustainability in Higher Education (AASHE) and then ranks schools according to the club’s own weighting criteria. The Cool School status comes just a few days after AASHE listed TRU as the top master’s institution in its 2019 Sustainable Campus Index. TRU was number one in the energy category and tied with the University of Alberta for coordination and planning.

TRU received a "cool school score" of 88.63, which was over 1.5 points higher than the next coolest school being the University of California, Irvine. The next closest BC school was Simon Fraser Unversity who had a score of 72.76.

In fall of 2019, TRU achieved a platinum rating in STARS, making it the first university in Canada to achieve that status and one of only six in the world to reach that level.