If you haven't heard of Madison Olds yet, it's time to get on board.

The Kamloops-born singer-songwriter is rising to fame on the popular app "Tik Tok" and is using her platform to help fundraise for her boyfriend's stem cell procedure. Olds, who has 422,000 followers on the app, posted a number of dances with hopes of getting into the "Tik Tok Creator Fund," which would allow her to get paid for videos that received a certain number of views and likes.

After getting into the fund following just four posts, Olds began to dance for 21 days with the hopes of getting donations to a GoFundMe titled, "Walk again! Raising $75,000 to help Derek!"

"Back in the beginning of September, I kind of got this dance trend that was coming around with this girl that was doing the same dance over and over again," said Olds. "She was doing it to support female body positivity, she was dancing with her belly kind of sticking out, she wasn't really caring what anyone was saying, and I was like 'oh this is a great song regarding diversity, we're showing different body types, different colours, different everything, so I'm going to do this dance.'"

"It blew up, it got like over two million views. I was like 'holy crap.' So I did four days of doing that dance, it was wild. I got like 100,000 followers within the four days. People started to actually donate to the GoFundMe that I had posted back in the summer because I had put up a video to say that we had got accepted for stem cells and that we were really nervous that we had to fundraise for it."

Olds' boyfriend, Derek Jezewsky, also from Kamloops, was involved in a serious motocross accident during a race in Kelowna in 2017. When he was rushed into emergency and treated by numerous doctors, he was told he would have a 0% chance of ever walking again.

This didn't stop Olds who did her own research and found a number of practices outside of North America that said they could help Jezewsky. On her 18th day of dancing, YouTube star David Dobrik dueted her video and donated $50,000 to her cause.

"They're really confident that Derek will actually be able to walk again, use a crutch maybe and feel again, that's a big thing. His injury is below his chest so he can't feel his stomach, his butt, he can't move his legs or take a full breath of air so he is constantly feeling out of breath. That's a lot of stuff people don't realize when you're present with someone who has a spinal cord injury every day."

"I think we ended up doing 21 days of dancing overall and I just kind of had the idea of 'David Dobrik' loves to support people who are chasing a good cause or a dream and it would be really awesome if he dueted this. We got all of his followers to see it, and if everyone donated like 50 cents, we'd be so above our goal. So we were not expecting the gift."

Olds recalled being in complete shock after she was made aware of what happened.

"I actually got the message on Instagram from some random Tik Tok follower who was like 'girl, David duetted you,' and I was like 'shut up, somebody is punking me, they're playing this really mean joke.' Then I go over to the video and I start screaming."

When asked how the star, who has 24.6 million followers on Tik Tok and over 18 million subscribers on YouTube, went about giving her the money, Olds noted that he was quick and friendly.

"He basically just dropped the cash. I got a message from him on my Instagram that just said 'hi' with a smiley face. Then I saw the donation come through and the GoFundMe said he had commented."

"He was like this angel in shining armour that came in, dropped money and was like 'peace out, I'm done, I did my part!'" 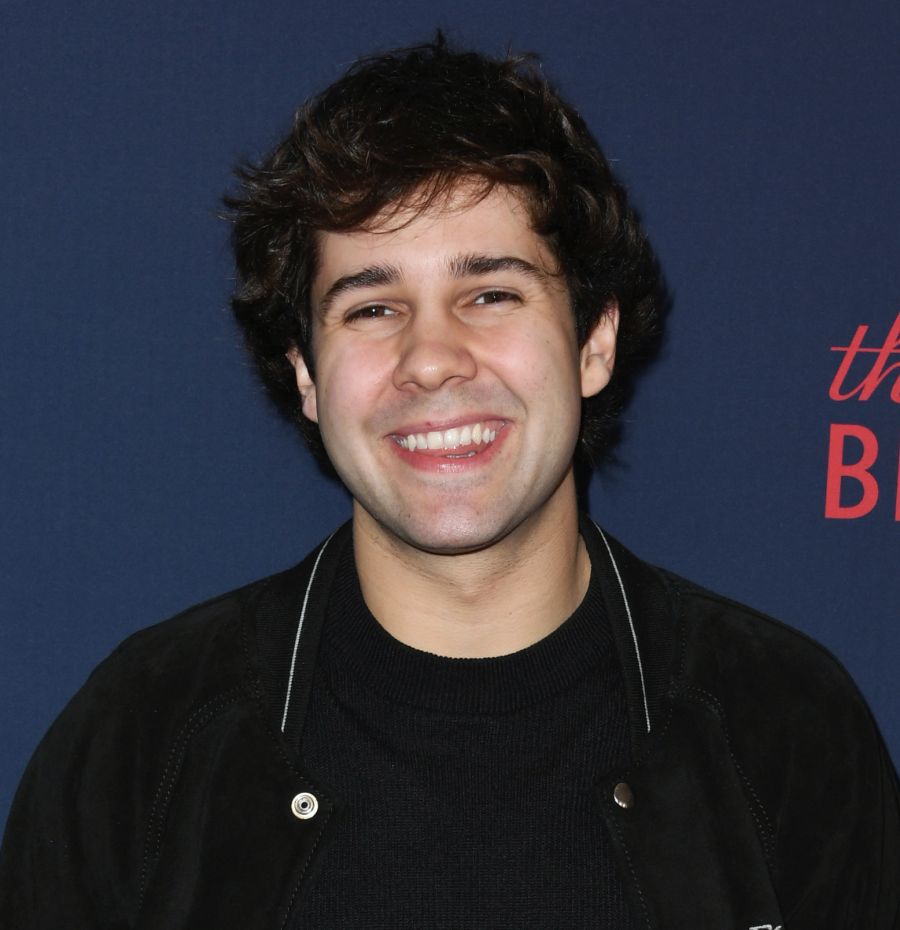 Olds mentioned that her mother was partly to thank for even getting into Tik Tok as she was the app's number one fan.

"I started Tik Toking last fall. I had seen it pop up, my mom is actually probably Tik Tok's biggest fan. If they should be supporting anybody, it should be my mom. She said 'you need to get on there.' I kind of cursed it at the beginning because I was really struggling to find my authentic self and find what to post, people weren't wanting to watch me, and then I had my first video go viral last December. I think I hit five million views on a video of my dad and started to realize that the platform just really wants to see real life."

Olds went on to say that she hopes to make her platform about raising awareness for world issues in the future. Collabing with celebrities such as Dobrik is still very much a dream for the rising star.

"My goal all throughout life was to be an activist and to support animal rescue and animal diversity. To see what Tik Tok has done to help support my boyfriend and me, it's obviously opened up everything."

Jezewsky is set to head to Columbia for the stem cell procedure sometime in 2021.