Colin Basran, who served as mayor of Kelowna from 2014 until this October, has been charged with sexual assault.

The alleged incident happened in Kelowna in May 2022 while Basran was still serving as mayor. 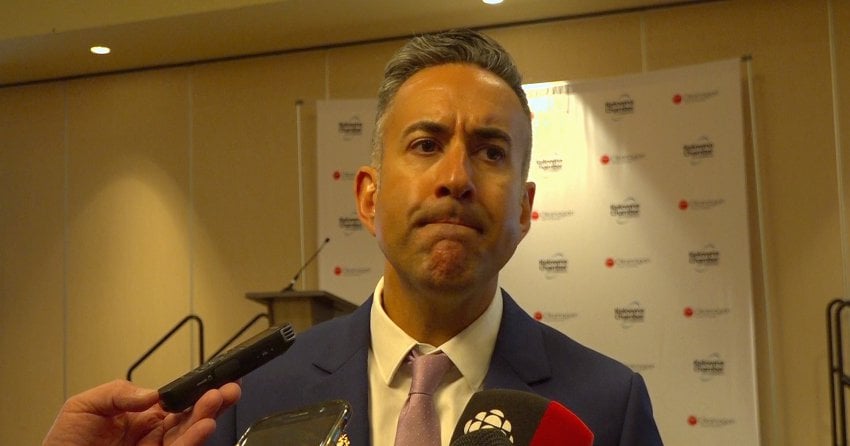 According to the BC Prosecution Service (BCPS), the investigation into Basran was conducted by the Kelowna RCMP and the findings were independently reviewed by the Nelson Police Department.

On Oct. 13, Brock Martland KC was appointed Special Prosecutor by the BCPS in relation to the investigation and the report to Crown Counsel has since been forwarded to him.

A senior Vancouver lawyer in private practice, Martland was given a mandate to provide legal advice to the RCMP investigators as may be necessary and conduct any related charge assessment.

Martland has now approved a single charge of sexual assault against Basran, who is due to make his first appearance in court on this matter on Jan. 24, 2023.

Now that charges have been approved, Martland will serve as the prosecution.

Details of the allegations are not known at this time. The Kelowna RCMP and City of Kelowna have both declined to comment on the matter.

Basran's eight-year run as mayor of Kelowna ended on Oct. 15 when he lost his bid at re-election to Tom Dyas.