A Kelowna woman has won the largest instant-ticket prize that the British Columbia Lottery Corporation has ever awarded.

Darlene Curylo defied the odds and won the top prize of $3 million after purchasing a Triple Millions Scratch & Win ticket from the Circle K at KLO and Gordon roads.

“I was in my car in the parking lot…and I scratched the ticket,” Curylo explained. “When I saw the amount I was in shock! I just couldn’t believe what I saw.”

After the life-changing win finally started to sink in, Curylo went home and shared the news with a close friend, who could only react with “oh my gosh!”

She then called her sister and celebrated with her over the phone. 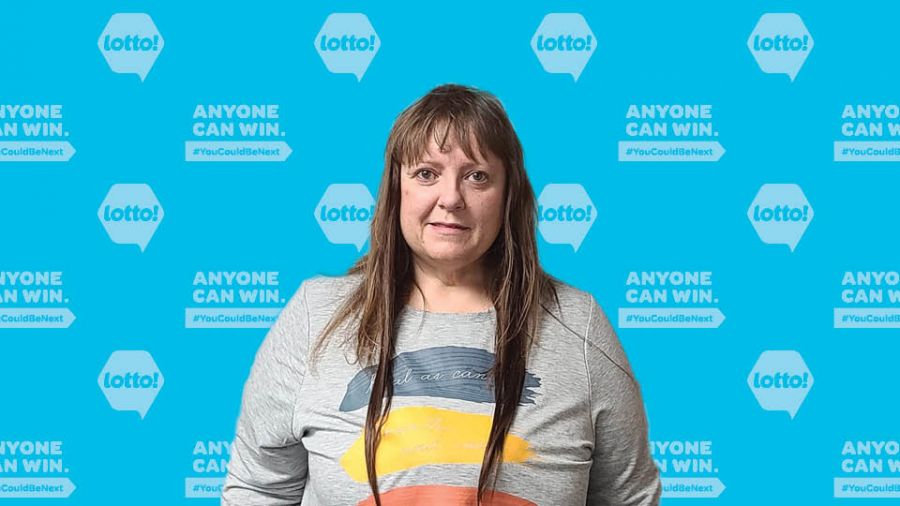 With her bank account showing a few more zeros than before, Curylo has her eyes on a new home and vehicle before investing the rest into savings.

“It is wonderful,” said Cyrylo. “It feels so amazing.”

Triple Millions is a national scratch & win game and the odds of winning the top prize are one in 1.21 million.