The Prince of Darkness is once again in the midst of dark times as he is forced to reschedule the North American leg of the ‘No More Tours 2’ world tour.

The metal pioneer announced the heavy news in a heartbreaking statement via his social channels early Thursday morning.

“I can’t believe I have to reschedule more tour dates. Words cannot express how frustrated, angry and depressed I am not to be able to tour right now,” reads the post. 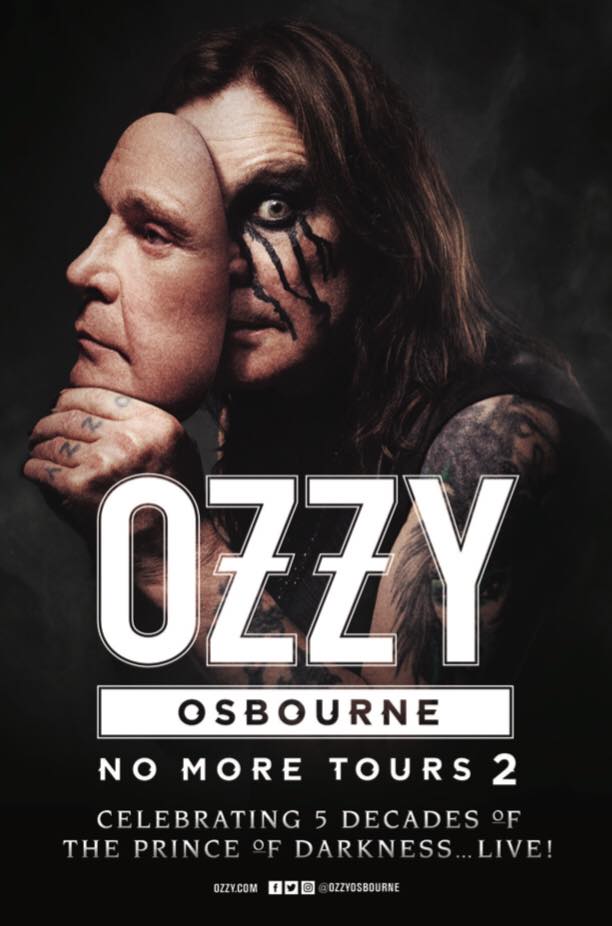 Sadly, this is not the first time the Ozzman has had to reschedule dates in 2019.

The singer postponed his UK, European, Japan, Australian and New Zealand shows back in February following his hospitalization due to pneumonia.

Despite hard times, Osbourne is staying positive and attributes his strength to the love and support of his fans, friends, family and band.

“I’m grateful for the love and support I’m getting from my family, my band, friends and fans, it’s really what’s keeping me going.” 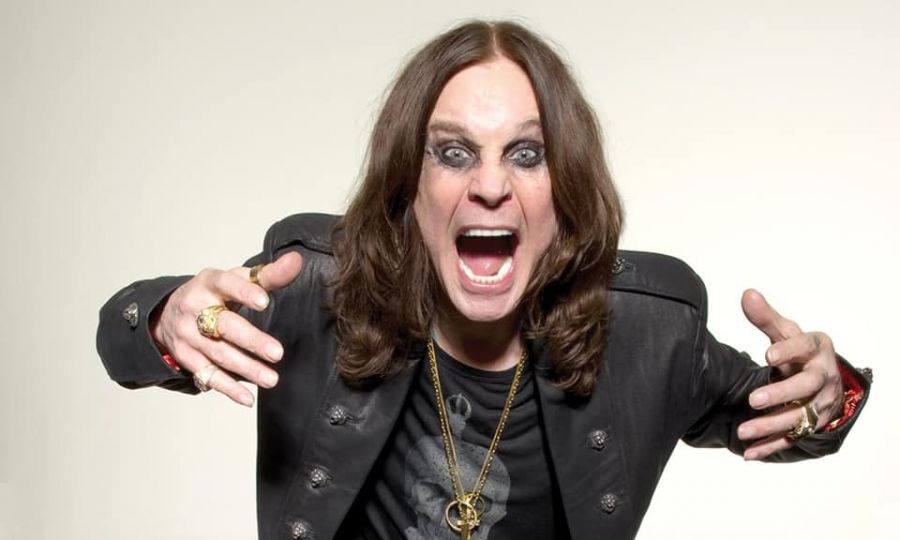 The postponements will affect the Vancouver date which was originally slated for Thursday, July 11 at Rogers Arena, however, it has already been announced that the tour will go on with the BC gig rescheduled for July 9, 2020.

“Just know that I am getting better every day…I will fully recover…I will finish my tour…I will be back!”

We’re rooting for ya Ozz, get better soon! 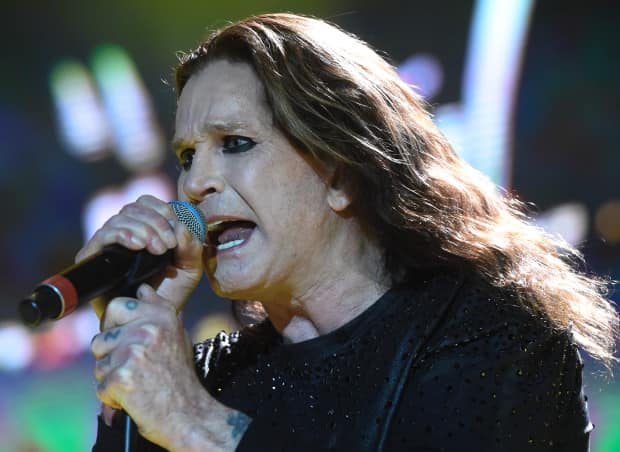