An investigation is underway after a grisly discovery in the North Okanagan.

The RCMP was called to a vehicle fire on Louis Estates Road, just off Westside Road, around 5:15 am on Sunday.

Firefighters managed to extinguish the blaze, but found what investigators believe to be human remains inside.

The RCMP has released a stock photo of the vehicle involved in an effort to bring potential witnesses forward and advance the ongoing investigation. 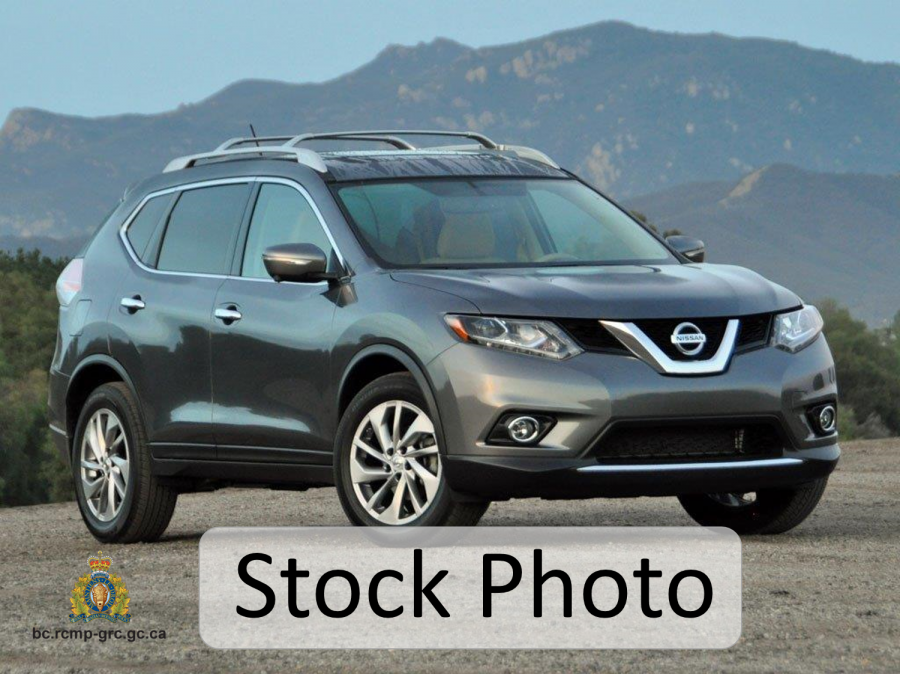 If you witnessed anything to do with this incident and haven’t yet talked to police, you’re urged to call the RCMP’s Southeast District major crime unit at 1-877-987-8477.