A stolen pooch that was being driven across the country after being stolen in B.C. has been reunited with her owner thanks to the power of social media.

Cali, a 15-week-old beagle/spaniel pup, was snatched in Burnaby by two acquaintances of the owner.

The duo was headed to Quebec, the owner said, and driving a car with Quebec plates. 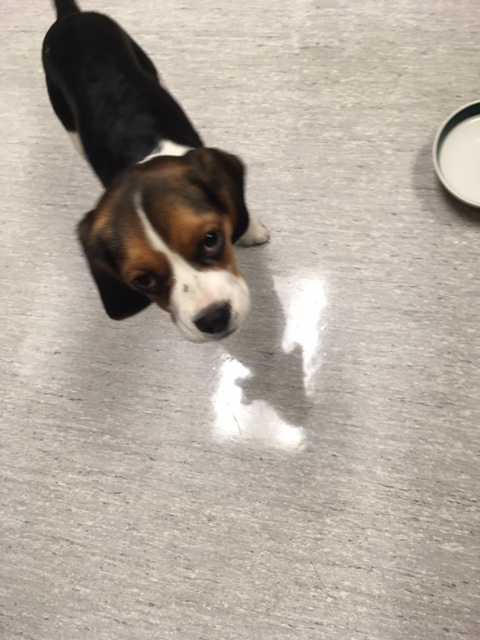 Cali’s owner quickly posted an appeal on Facebook in the desperate hope of finding her pup.

Remarkably, when the Quebec-bound dog snatchers stopped in a store in Osoyoos, an employee recognized them from the social media appeal.

The employee then informed Cali’s owner, who in turn called the Osoyoos RCMP. 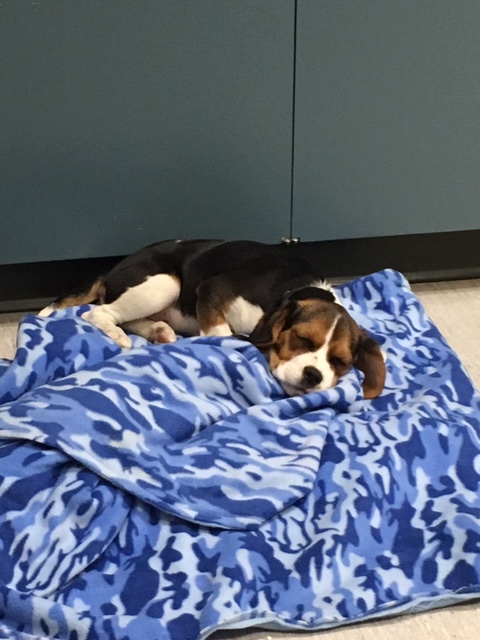 They “seized” the dog and proceeded to ply Cali with treats and belly rubs before returning her home.

"This is a great news story which highlights the power of social media when used for a positive purpose,” Cpl. Dave Smith of the Osoyoos RCMP said.