According to RCMP, two adult males and two adult females were found dead within a five-kilometre radius covering what investigators believe to be targeted shootings.

Police initially responded to reports of a shooting around 10:30 a.m. in the area of Westminster Avenue and Haynes Street. 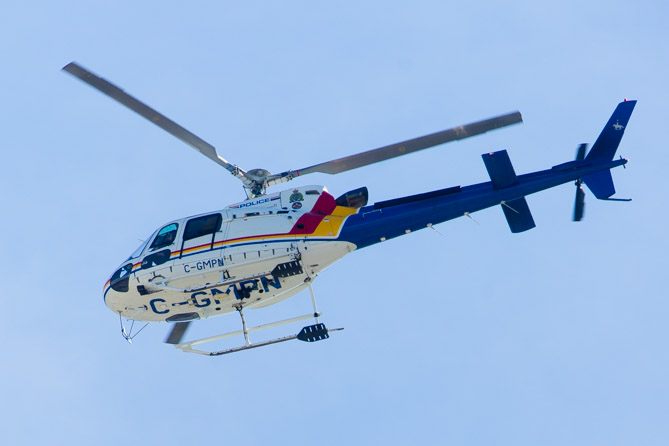 While on scene searching for the suspect, officers learned of a second reported shooting within blocks of the first report.

An employee of J&E Automotive Services Ltd., located on Westminster Ave, said she was in her office around 10:30 a.m. when she heard a “pop, pop, pop, pop.”

“All of a sudden, all these cop cars were swarming the area, and an ambulance showed up, and we went outside and I saw a guy laying in the grass,” said Shelley Halvorson. 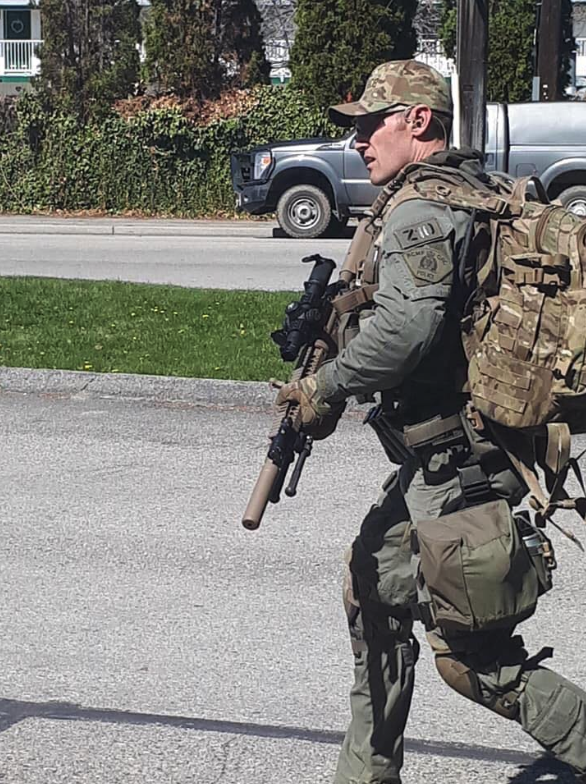 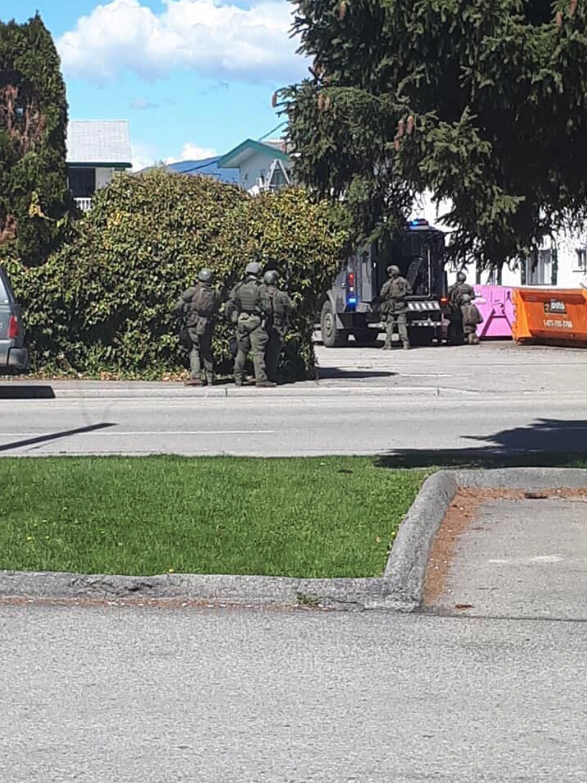 At approximately 11:30 am, a 68-year-old man matching the suspect's description turned himself into the Penticton RCMP detachment where he remains in custody.

“We’re still trying to find the motive for this whole incident, so that’s part of the ongoing investigation,” said Supt. Ted De Jager during a news conference Monday afternoon.

“Indications right now are that all four were targeted.” 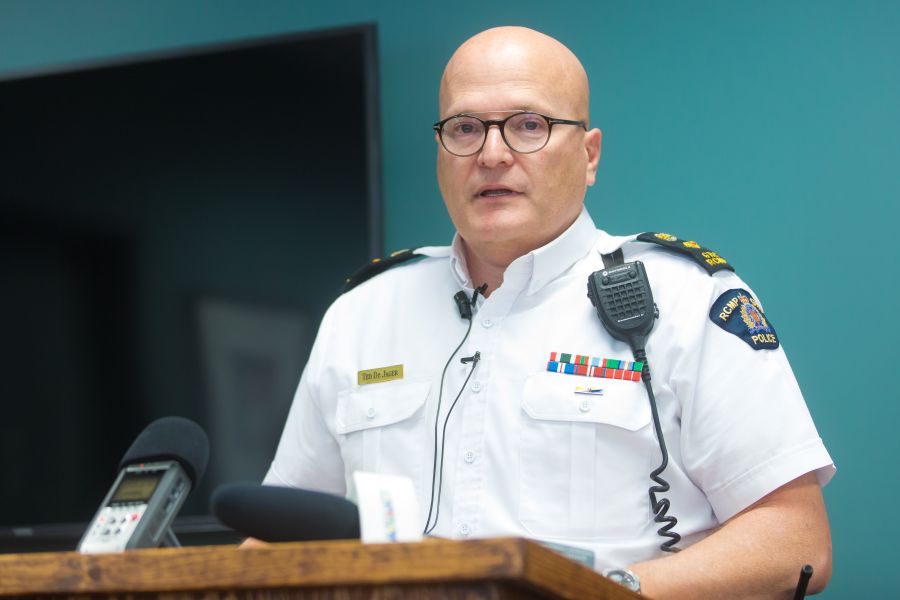 B.C. Premier John Horgan reacted to the shootings via Twitter, calling the news "devastating" and sending his thoughts.

Devastating news out of Penticton. My thoughts are with the families of the victims, the whole community and the police and first responders on the scene.

A second emergency response team was deployed Monday morning near Skaha Lake Road and Yorkton Ave, however, police have determined the incident was not linked to the morning's shootings. 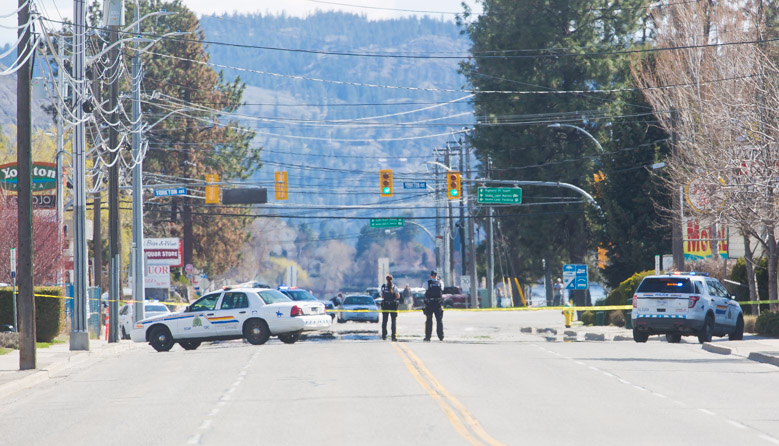 (UPDATE: April 15 @ 2:00 p.m.) - RCMP have confirmed four people were found dead after a shooting spree in Penticton on Monday.

According to police, one person was found dead in the north end of the city and the three others were found in the south end.

All four victims were fatally shot and police have apprehended a lone male suspect who remains in custody at this time.

“I understand that this is a deeply troubling incident that has taken place in our community,” Supt. Ted De Jager told a news conference.

Earlier in the day, police cordoned off the city’s downtown and were telling people to avoid the area because of a serious, unfolding situation.

The area of Skaha Lake Road and Yorkton Avenue is also now restricted by police, for what has been called a serious and unfolding situation.

Penticton RCMP are asking, that in addition to the previously identified areas, to avoid the area of Skaha Lake Rd & Yorkton Ave. Please abide by police direction while restrictions are in place.

(Original Story) - Penticton RCMP are asking the public to avoid a large section of the city’s downtown core.

All areas bordered by Eckhardt Avenue and Lakeshore Drive as well as Main Street and Power Street are to be avoided due to a serious and unfolding situation.

Penticton RCMP are dealing with a serious and unfolding incident and are asking the public to abide by all police direction and avoid the areas bordered by:
-Eckhardt Ave and Lakeshore Drive
- Main Street and Power Street pic.twitter.com/hC5MoTVKM3

No other details have been released.

NowMedia will update this story as more information becomes available.