A public warning has been issued about an Okanagan man who has a dark history with sex workers.

The RCMP advises anyone involved in the sex trade not to respond to requests for services or engage in any activity in the Salmon River Road area, where 39-year-old Curtis Sagmoen lives. 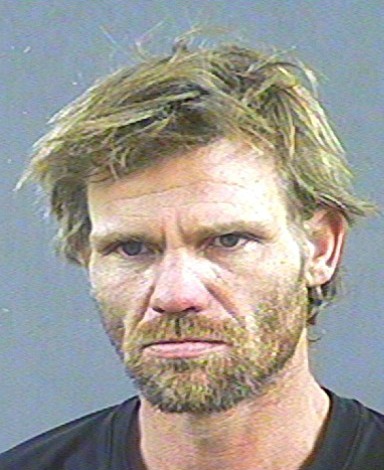 Sagmoen is bound by a court-imposed probation order, which specifies that he “must not have any contact in any way with any sex trade worker, escort or person offering paid dating or companion services.”

The North Okanagan man was convicted of assaulting a sex worker at his property back in February in connection to an August 2017 incident. 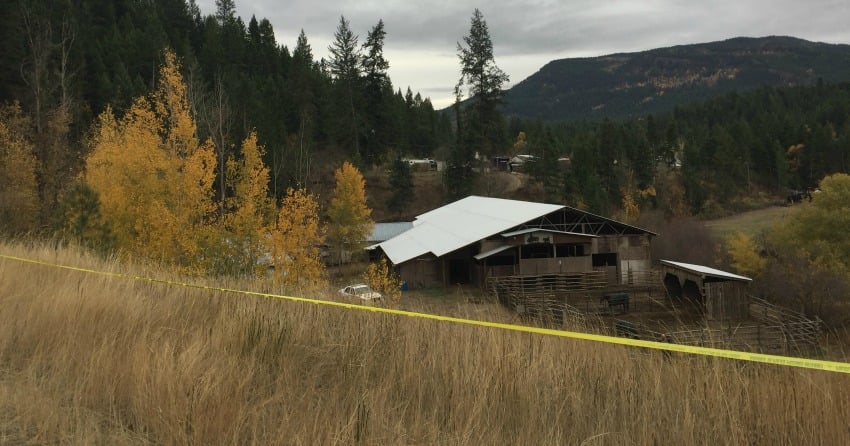 Sagmoen’s family property was also the subject of an extensive search in the fall of 2017, which led to the discovery of 18-year-old Traci Genereaux’s remains.

However, no charges have been laid in connection to the young woman's death. 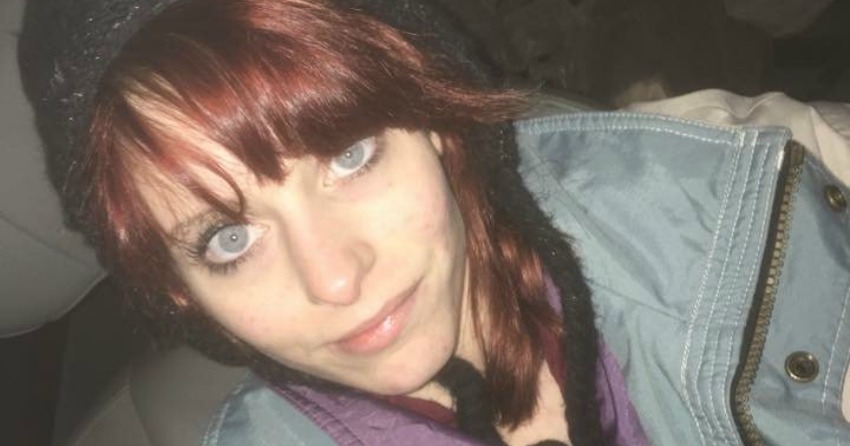 Now, the RCMP are releasing a photo of Sagmoen along with the public alert.

“We are requesting anyone who receives a request for sex related services in the area of Salmon River Road, not attend the area, and contact police immediately, said Cst. Chris Terleski.

“The RCMP has released this publicly-known release condition to inform persons who are protected by the court-ordered condition, so that they can take steps to protect themselves.”