‘I am still in shock’: BC woman eyes down payment on a house after lotto win

The Prince George woman had purchased the ticket at a local 7-Eleven and was at Superstore waiting to pick up her online grocery order when she checked her ticket at the gas bar. 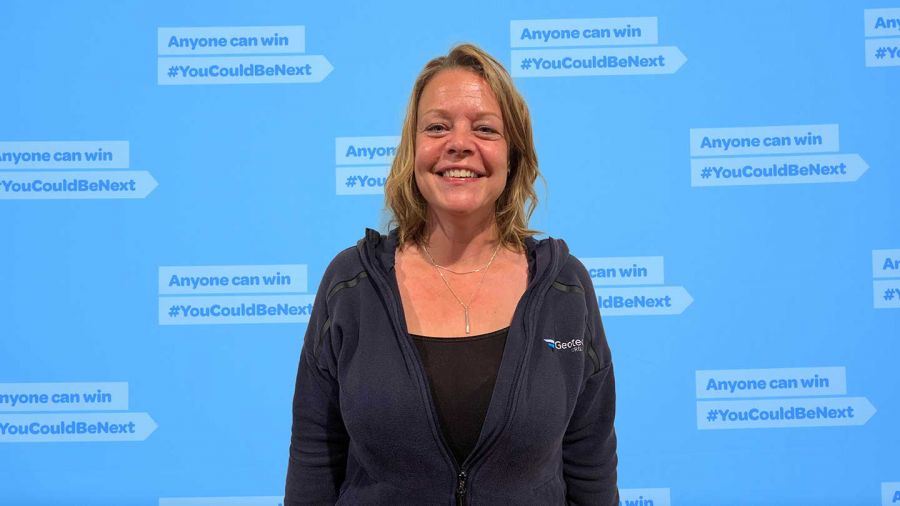 She said she scanned it and thought something was wrong, so she handed it to the retailer and told them there must be an error.

“The retailer scanned it and told me there was nothing wrong, that I had won $75,000,” she explained.

“I could not believe it! I am still in shock, it really hasn’t sunk in yet!”

Fell says she plans to put her winning towards a down payment on a house, which has been at the top of her mind for a while.