State of Emergency Declared in Port Hardy Because of Wildfire 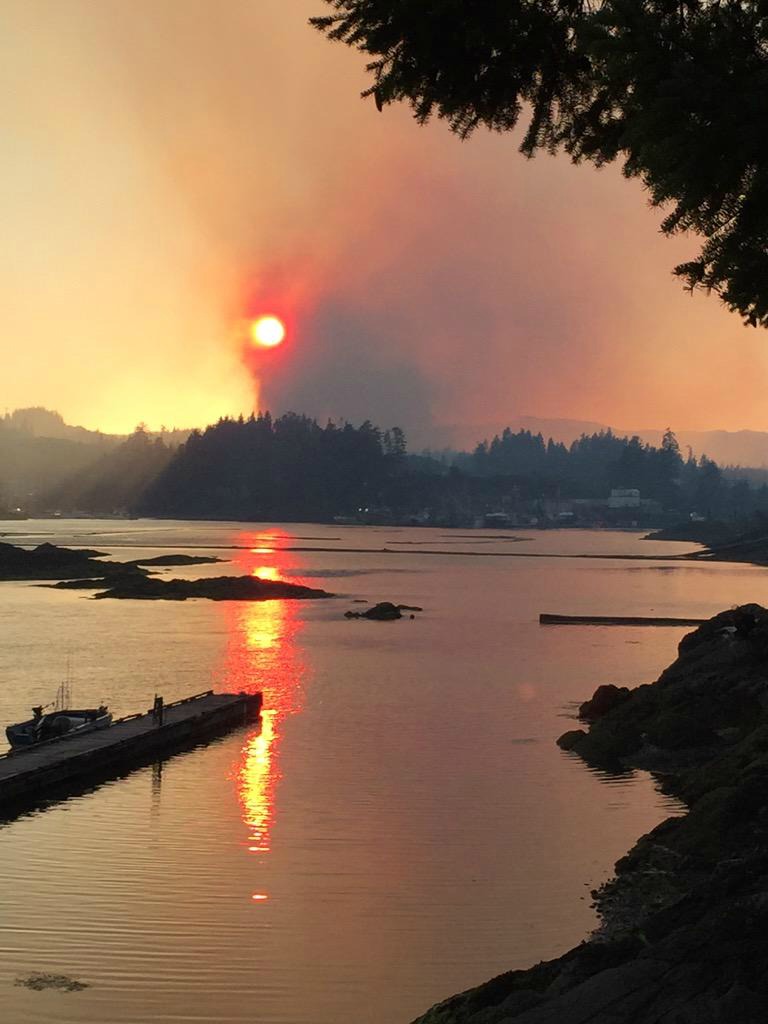 B.C. Wildfire Service crews are responding to a wildfire near Tsulaquat River, about one and a half kilometres from Port Hardy.

Air tankers were able to complete retardant drops on the fire just before they had to ground for the night Friday. Resources from the Coastal Fire Centre are moving into the area to join the local fire departments responding to the fire.

The fire is burning in a heavily timbered area, and the area is experiencing strong winds. The fire has been sending embers in advance of flames.

An evacuation order was issued at 10 a.m. Saturday morning for homes on Upper Carnarvon Road and Mayors Way.

An Emergency Operations Centre has been opened at the Port Hardy Civic Centre to provide support for its residents. If people are concerned for relatives, they can contact the EOC public line at 250-949-6665. 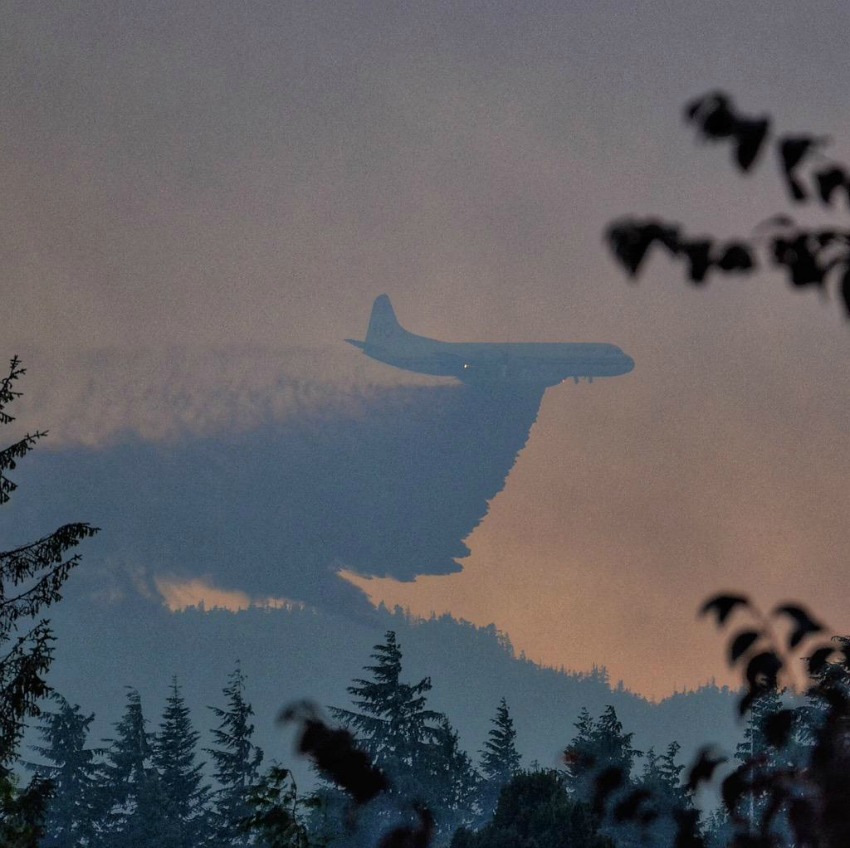 City officials are asking residents to limit water use to essential use only.

The fire is suspected to be human-caused, and it will be investigated to determine the specific cause.

People are urged to take extreme caution when in the forest to ensure they do not provide a spark to start a wildfire.