With summer just around the corner, B.C.’s tourism leaders are gathering in Sun Peaks to talk tourism.

The annual Tourism Industry Association of British Columbia (TIABC) General Meeting and Summit is being held from May 24 to 26. 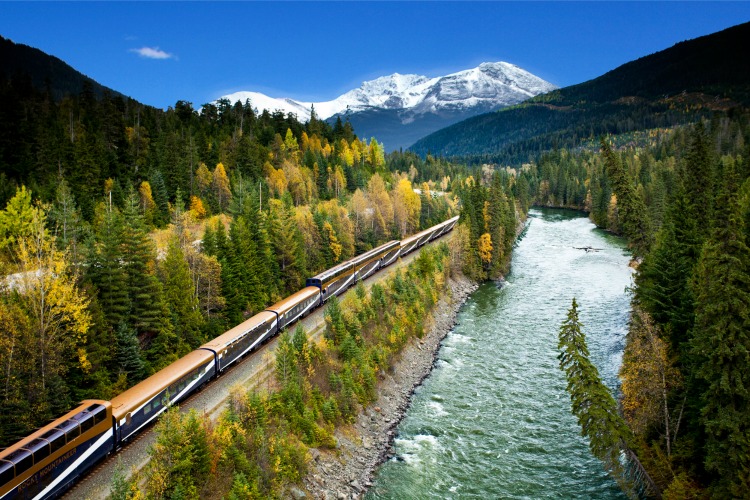 Shirley Bond, Minister of Jobs, Tourism, Skills Training and Minister Responsible for Labour, will be the conference’s keynote speaker and will highlight recent tourism success in the province.

“It’s an incredible time to be involved with British Columbia’s tourism industry. We’re seeing significant growth with five million global travellers coming to B.C. last year - an almost eight per cent increase,” said Bond. “The Tourism Industry Association of B.C.’s AGM and Summit is a great opportunity for tourism representatives to gather to celebrate our successes and to work together to find ways to promote continued growth and consider some of the challenges that growth brings.”

Tourism is one of the provinces leading economic drivers. In 2015, the province saw 4.9 million international visitors – a 7.9 per cent increase compared to 2014.

For a full schedule of the annual general meeting, click here.