The British Columbia Coalition of Motorcyclists (BCCOM) wants lane filtering implemented across the province this spring. Over the next two months, the coalition aims to send letters to every riding organization in BC prior to the May 9th, 2017 election.

The BCCOM Facebook page, lays out in a letter, the reasons why lane filtering would be beneficial.

“Lane filtering would give motorcyclists the legal right to filter through standstill traffic (red lights or traffic jams) and or strong congestion going 30 km or less and would only see the motorcyclist going 10 km above what the rest of traffic is doing,” stated BCCOM on its Facebook page. “It would help to position motorcyclists in a spot where they are less likely to be rear ended and would help motorcyclists to be more visible to other motorists around them.”

The BCCOM, a lobby group for riders across the province, also encourages its members to write letters in order to garner as much discussion around the topic as possible before the election.

The letter finishes by discussing how implementing lane filtering would reduce air pollution. 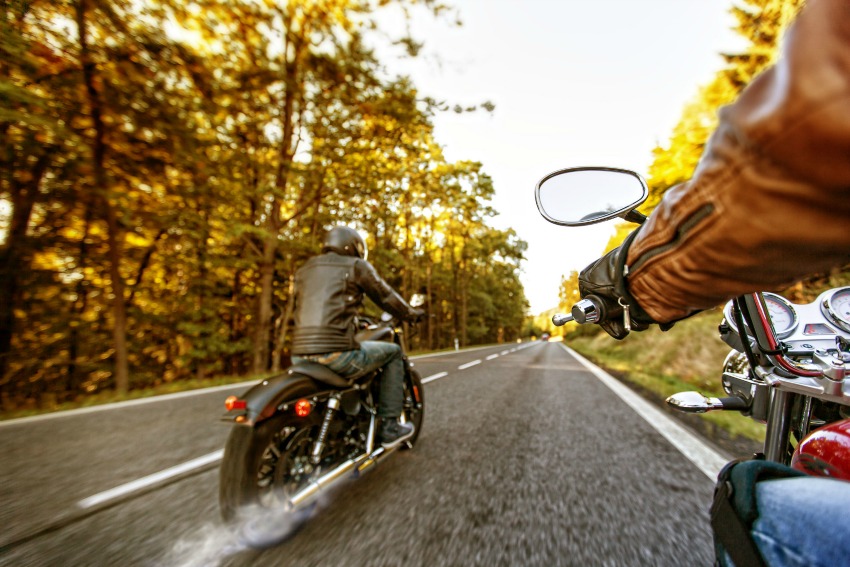 This hot topic also sparked a conversation on Reddit yesterday when Vancouver-based motorcyclist under the name Midnight_Canuck showed his support for lane filtering and the reasons why.

“As I am typing this I can already hear the key strokes of the majority of the Kelowna users, furiously typing away about how motorcycles are "just another car" and are "toys" and we are dangerous and endangering peoples' lives for riding bikes - how they are ridden literally throughout the ENTIRE rest of the world,” wrote Midnight_Canuck.

Midnight_Canuck wrote that all road users should want filtering because it would reduce commute times and reduce accidents. He added that many riders already lane split and it would make drivers more aware of motorcycles.

He also discusses how other countries use lane filtering.

What do you think about lane splitting? Would this be a safer option for sharing the road with motorcycles? Do you find it unfair that motorcyles would get to the front of the line?