The Independent Investigations Office (IIO) of BC has announced it is filing for consideration of charges in the death of Indigenous man Jared Lowndes last year.

On July 8, 2021, Lowndes was shot by police at a Tim Hortons parking lot in Campbell River. 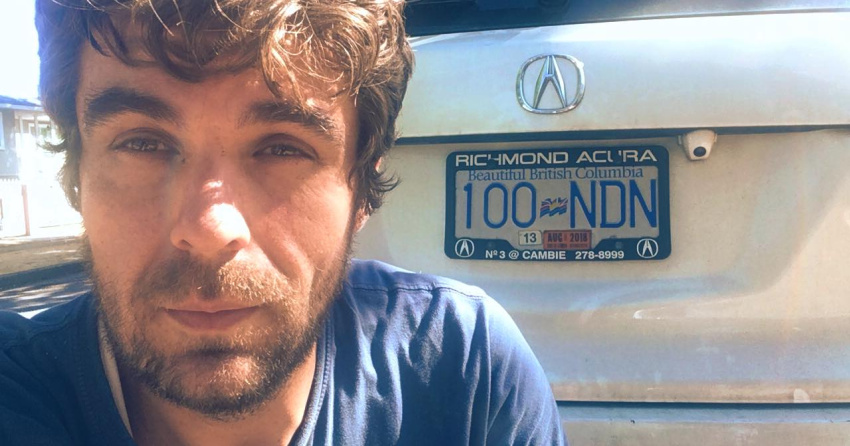 According to the IIO BC, just before 5:30 am that day, an officer attempted to check a parked dark-blue Audi. The Audi drove away, and there was contact between the vehicle and the police vehicle. The officer did not pursue, but advised other officers.

Then, at about 9 am, police again located the Audi and stopped it in the drive-thru of the Tim Hortons.

The Campbell River RCMP said in a statement released after the 2021 incident that a police officer boxed in the vehicle and then a confrontation occurred between the suspect and the police officer, who had a Police Service Dog.

During the incident, the dog was stabbed and killed, and the suspect was shot and was pronounced deceased on scene. The dog's handler was also reportedly treated for a knife wound.

However, the independent investigator did say that after reviewing the evidence, it has been determined that “reasonable grounds exist to believe that three officers may have committed offences in relation to various uses of force.”

Chief Civilian Director Ronald J. MacDonald, KC, reviewed the case, and as a result the IIO is preparing a report to be submitted to the BC Prosecution Service for consideration of charges in the coming months.

In order to approve any charges, the BC Prosecution Service must be satisfied that there is a substantial likelihood of conviction based on the evidence gathered by the IIO, and that prosecution be required in the public interest.

The IIO says it will not be making any additional comments about the case while it is with the Crown.