Assault of 92-year-old man with dementia was a COVID-related racially-motivated attack: VPD

The Vancouver Police Department says that in recent weeks, there’s been an increase in reports of anti-Asian, hate-motivated incidents or criminal behaviour.

It’s plain to see the correlation between the increase and beginning of the COVID-19 pandemic, according to Cst. Tania Visintin.

“We know that hate crimes and hate-motivated incidents are generally underreported,” she explained. “We believe the increase in March is indicative of a larger issue.”

Police certainly believe that was the inspiration behind an assault in East Vancouver last month.

Footage of the March 13 assault on a 92-year-old Asian man with dementia, which @VancouverPD say was a COVID-related and racially-motivated attack. pic.twitter.com/iNCjPQfVVY

It happened on March 13, when a 92-year-old Asian man with dementia entered a convenience store near Nanaimo Street and East 1st Avenue.

Staff were assisting the elderly man when the suspect began yelling racist remarks at the victim, which included comments about COVID-19.

Outside the store, the suspect shoved the elderly man, causing him to fall to the ground and hit his head.

“Everything about this assault and the behaviour of the suspect is despicable,” said Visintin.

“As a police department, we do not tolerate incidents motivated by bias, prejudice, or hate. It’s even more disturbing considering the victim’s age.” 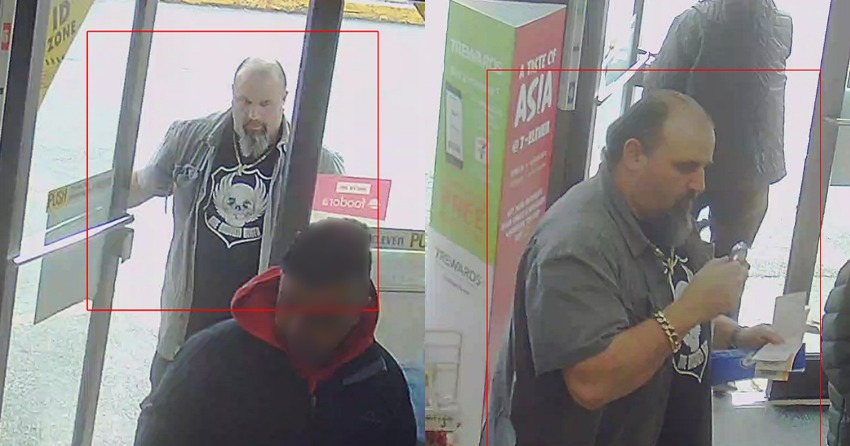 The suspect, who’s described as a white man in his 50s, fled the scene before police arrived and the VPD is hoping the public can help identify him and track him down.

He’s believed to be around 6’0” with a heavy build and dark short hair that’s balding on top.

At the time, he was wearing a grey button-up shirt over a black t-shirt with a white skull design on the front, along with black pants and black running shoes.

The man was also wearing a thick gold bracelet, a gold necklace and several gold rings.

Beyoncé announces world tour that will stop in BC

UPDATE: Dog stolen nearly 3 weeks ago dropped off at vet, returned to owners