British Columbia’s attorney general has told prosecutors they must argue for the detention of repeat violent offenders.

Murray Rankin issued a directive to the BC Prosecution Service to revise its bail policy.

His mandatory direction means Crown counsel “must seek the detention of a repeat violent offender charged with an offence against the person or an offence involving a weapon.”

If the prosecutor is “satisfied the risk to public safety can be reduced to an acceptable level by bail conditions," however, then an exception could be made.

Rankin said the directive was issued to address the risk posed by repeat violent offenders, who are often given bail despite showing recidivist tendencies. 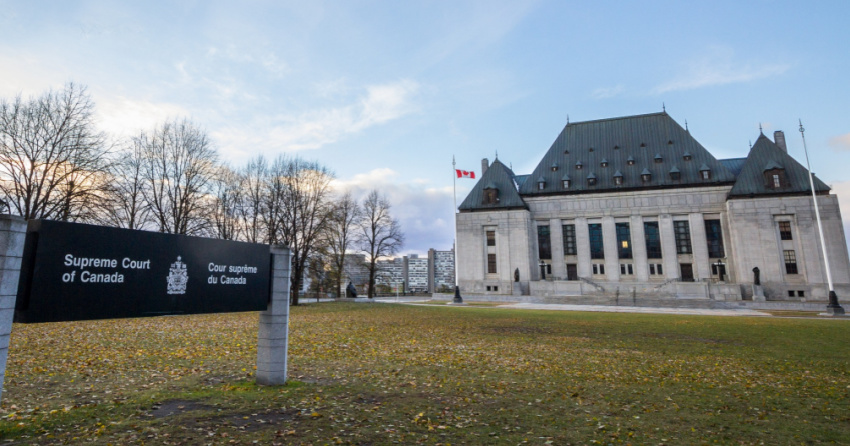 The phenomenon is sometimes described as “catch and release,” and has infuriated members of the public and police leaders.

Prosecutors were previously advised that they should only seek detention of an offender if there was a reasonable chance they would be jailed following a conviction.

A survey released last month suggested Canadians were losing faith in police and the courts amid a surge in crime.

Rankin, who previously said it was “futile” to arrest more people in the fight against violent crime, recently met with federal officials to discuss public safety concerns in BC.

He said then: “Through conversations with my provincial and territorial counterparts, it's clear that repeat offending and violent stranger attacks are a major concern right across the country as unintended consequences of recent federal law changes and subsequent Supreme Court decisions.”

Rankin was referring to amendments to the Criminal Code made in December 2019 designed to address the disproportionate representation in the criminal justice system of Indigenous and racialized people.

The changes gave primary consideration to the release of accused persons at the earliest reasonable opportunity, on the least onerous conditions that are appropriate for the circumstances.

Subsequent Supreme Court decisions have confirmed that pretrial detention is the exception and pretrial release on bail is the rule.

The new bail policy can be read in full here.