BC driver arrested twice in 1 night for impaired driving

A British Columbia man could be in big trouble after being arrested twice in one night for impaired driving.

The 37-year-old, from Surrey, was involved in two crashes between May 18 and May 19 – while driving different cars.

He was arrested the first time after a Surrey Mountie came across a collision between an SUV and a sedan just before midnight.

The SUV driver was arrested for impaired driving, had his vehicle impounded and was issued with an appearance notice and driving prohibition. 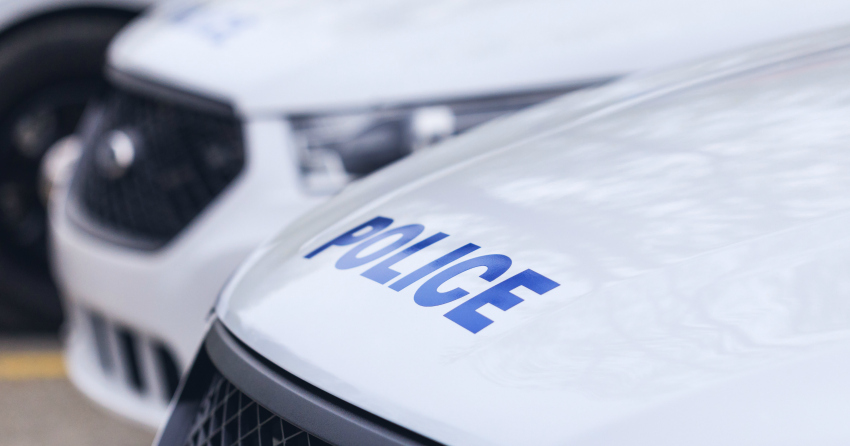 There were no injuries after the crash and officers took the SUV driver home.

Several hours later – at 4:15 am – Mounties were called about an alleged impaired driver who had crashed into a fence.

It was the same man they had arrested earlier in the night, but driving a different vehicle.

He was arrested again.

“The selfish driving behaviour displayed by this individual is unacceptable and posed a serious safety risk to the public,” said Sergeant Dave Chu.

“If your activity involves consuming alcohol, please plan ahead to find a safe ride and do not drive.”

Charges have not yet been laid.