British Columbia’s human rights commissioner has called on Canada to stop building a contentious natural gas pipeline until the affected Indigenous groups consent to the construction.

Kasari Govender said she believes Canada is shirking its obligations as a signatory to the United Nations Committee for the Elimination of Racial Discrimination.

In my lifetime, there has never been a more important time for Canada to demonstrate support for institutions of democracy. As international institutions face attacks from leaders who shirk accountability, our responsibility to respect these institutions grows stronger. 1/7

“I join (the United Nations Committee for the Elimination of Racial Discrimination) in urging Canada to immediately cease the forced eviction of Wet’suwet’en and Secwepemc peoples, to prohibit the use of lethal weapons, and to guarantee no force will be used against them,” she wrote on Twitter. “This is a matter of fundamental human rights.”

Coastal GasLink is building a pipeline from northeastern BC to LNG Canada’s export terminal in Kitimat on the coast and has signed agreements with all 20 elected First Nation councils along the planned 670-kilometre route, but hereditary chiefs say the project does not have their consent.

The company said Saturday that the project is approved, permitted and under construction today by more than 1,000 workers, including many Indigenous people from across the North. 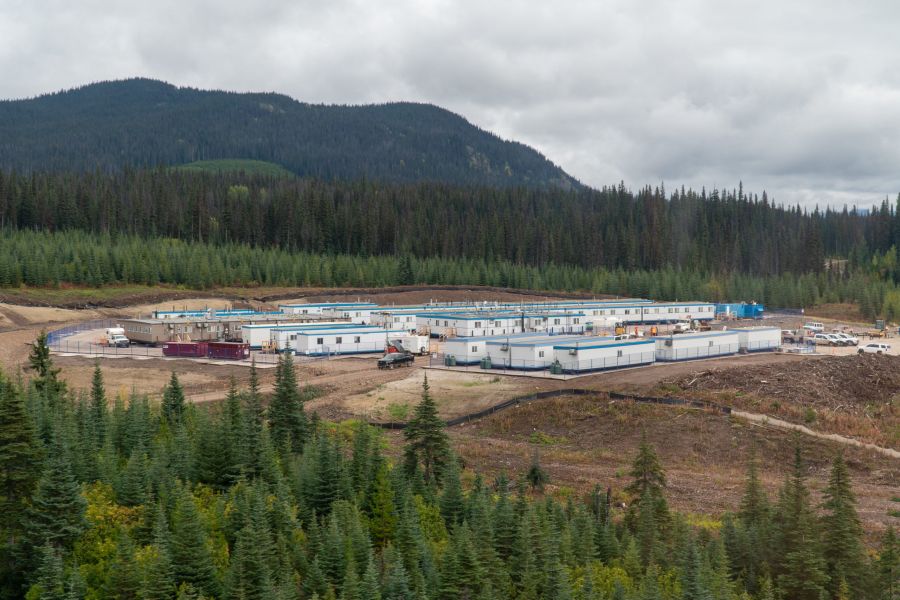 But Govender said she believes Canada is shirking its responsibilities by allowing construction to continue.

“Canada cannot simultaneously vie for a seat at the security council while ignoring their obligations to other parts of the UN,” she wrote. “It’s critical to the future of human rights that Canada and BC cement the credibility of our institutions by meeting our obligations.”

Environment Minister Jonathan Wilkinson did not immediately respond to a request for comment.

But Grand Chief Stewart Phillip of the Union of BC Indian Chiefs said he welcomed the pronouncement. 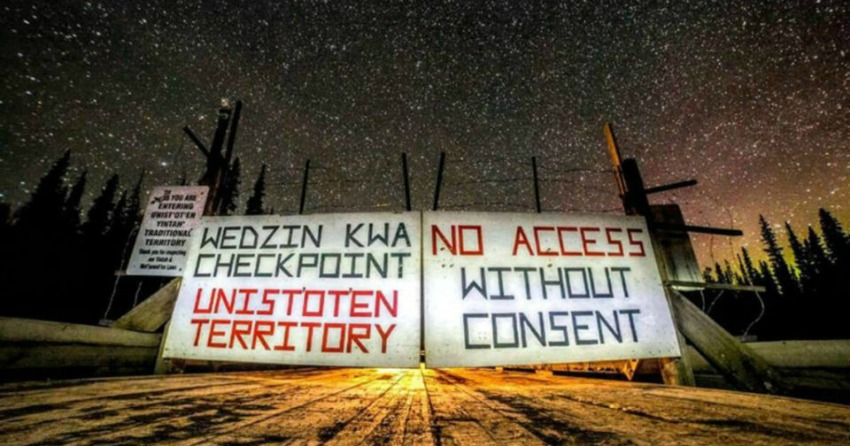 “I believe that this represents the beginning of a genuine transition to a consent-based decision making in regard to Indigenous land rights and Indigenous human rights,” he said.

“So, I applaud decision and hope that other governments and government agencies and police community take heed and act accordingly.”

Unist’ot’en spokeswoman Freda Huson said in an email that the UN must intervene to help defend against the human rights violations.

“This is my home. Seeing our neighbours violently removed from their territory last year, we don’t want the same thing to happen here,” she said. “Canada’s whole system is racist and stacked against us — the government, the courts, and the police.”

Fourteen people were arrested on Jan. 7, 2019, when the RCMP enforced an interim injunction at a blockade near Smithers, BC. 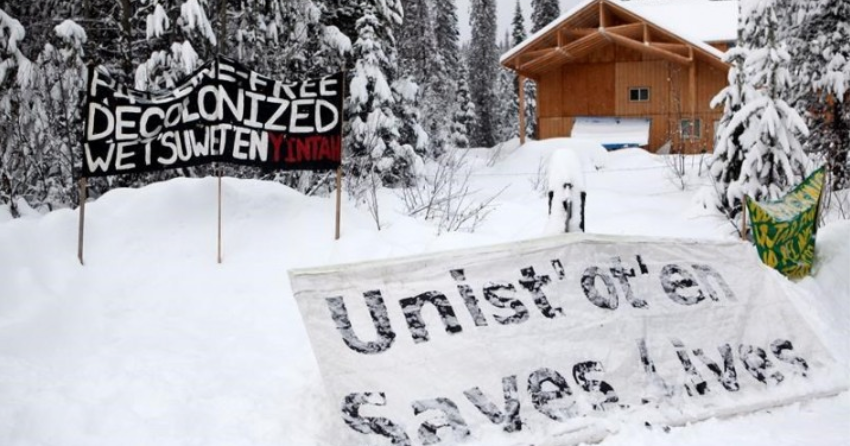 Meanwhile, the Wet’suwet’en Hereditary Chiefs representing all five clans said in a news release on Saturday that they met with RCMP deputy commissioner and commanding officer on Wednesday and are urging the police to stand down.

The RCMP did not immediately respond to a request for comment.

The order stamped Tuesday by the BC Supreme Court registry addresses members of the Wet’suwet’en Nation and their supporters who say the Coastal GasLink project has no authority without consent from the five hereditary clan chiefs.

This week, we'll continue to remobilize construction crews across the right-of-way in anticipation of work resumption. Clearing, grading, workforce accommodation establishment & other activities are expected to continue as scheduled. Learn more: https://t.co/Bl7X2IjWpS

It requires the defendants to remove any obstructions including cabins and gates on any roads, bridges or work sites the company has been authorized to use, and gives authorization to the RCMP to arrest and remove anyone police have “reasonable or probable grounds” to believe has knowledge of the order and is contravening it.

“The police retain discretion as to timing and manner of enforcement of this order,” it says.

Coastal GasLink, however, said that posting the order was procedural and the company has no plans to request police action.

Gidimt’en Clan spokeswoman Jennifer Wickham said in Saturday’s news release that while no agreement regarding the current enforcement order was made with the deputy commissioner, the Wet’suwet’en Hereditary Chiefs gave a list of directives to the RCMP.

These included that the police refrain from enforcing an injunction order until nation-to-nation talks can occur with the provincial and federal governments to address infringements to Wet’suwet’en rights and title.

The directives also asked for the remote detachment established by the RCMP on Wet’suwet’en territory to be “immediately removed” and “that RCMP refrain from preventing Wet’suwet’en people and our guests from accessing our territories.”

“We will continue dialogue with the RCMP with the objective of meeting our directives,” Wickham said.

“We urge RCMP to respect Wet’suwet’en law, and to comply with recommendations made by the United Nations Committee for the Elimination of Racial Discrimination, including the guarantee of our right to require free, prior, and informed consent for any industrial use of our territory.”