BC nurse suspended for sleeping on the job

A British Columbian nurse has been disciplined for sleeping while on duty.

A consent agreement between the BC College of Nurses and Midwives and Ivan George Dacanay was approved by an inquiry committee panel late last week.

It addresses “practice issues” from July 2021, when the Richmond nurse was found sleeping during his shift. 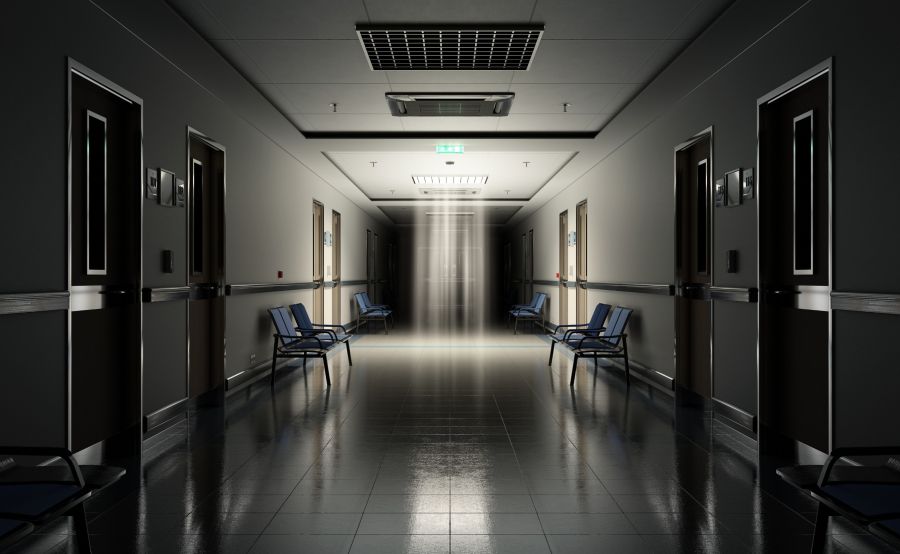 Along with sleeping while expected to be on duty, Dacanay also reportedly failed to administer medications on time and failed to follow institution and health authority policies related to resident fall assessments and documentation.

He also spoke in “an aggressive and disrespectful manner to a colleague while in a leadership role,” the decision said.

Furthermore, Dacanay failed to appropriately assess a resident who removed their urinary catheter when there was potential for urethral trauma and pain due to urinary retention.

The decision says that Dacanay has voluntarily agreed to the following terms of discipline:

The inquiry committee panel said it is satisfied that the terms agreed to will protect the public moving forward.