BC renews controversial 'predator reduction program' for another 5 years

British Columbia has renewed its predator reduction program for another five years in an effort to protect 12 fragile caribou populations across the province.

This decision was reached despite ongoing opposition from citizens, scientists, conservation groups and Indigenous communities.

Pacific Wild, a conservation advocacy group based out of Victoria, announced on Jan. 27 that they had been made aware of the decision.

The Ministry of Forests, Lands and Natural Resources confirmed with NowMedia that a predator reduction program has been approved under the Wildlife Acts and Parks Act.

The program is meant to reduce “the density of wolf populations and removing some cougars from caribou habitat,” explained a ministry spokesperson in a written statement. 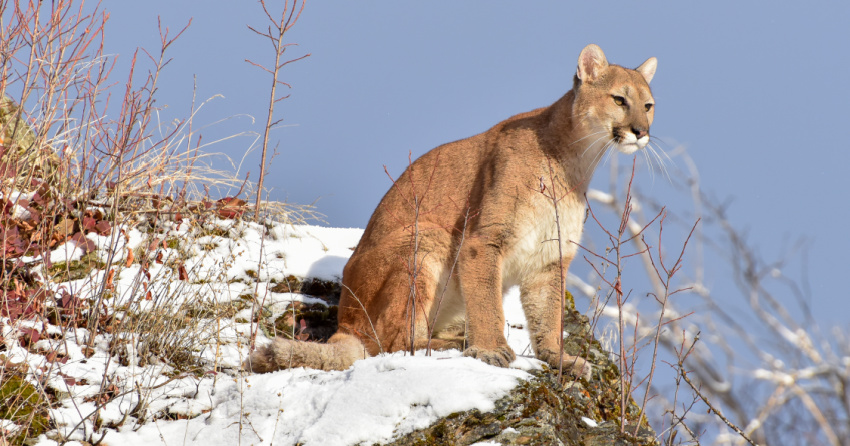 This decision comes after the province hosted a two month long survey in the fall of 2021 that saw over 15,000 responses with 59% opposing the wolf cull and 37% stating that they were in favour.

Of the 15,000 respondents, 98% stated that caribou recovery was important to them.

People that took part in the survey explained that they would prefer to see caribou recovery actions like habitat protection, restoration and management.

“While public opinion is taken very seriously, wildlife management in BC considers many factors and is primarily science-based,” stated the ministry.

“The science and population monitoring has demonstrated that reducing wolf densities in caribou recovery areas is one of few short-term management options that will effectively halt or reverse caribou population declines and prevent extirpation.”

The ministry points to one example where the predator reduction program has had an “immediate, positive impact,” in conjunction with maternity penning, which can be seen with the Scott/Moberly herd which has grown from 42 animals to 101 since wolf reduction measures began in 2015. 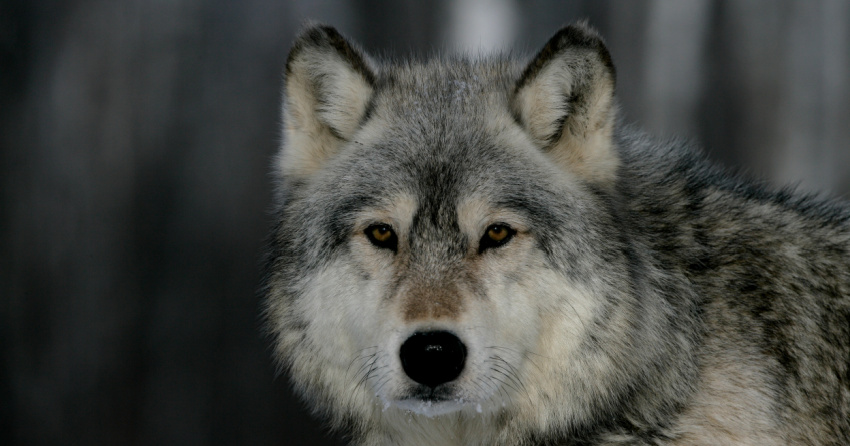 According to the province’s What We Heard report, a round up of the survey results, nearly 1,500 wolves have been killed across the province since 2015.

Ian McAllister, a conservation advisor for Pacific Wild, said that the province needs to stop “scapegoating” wolves and should be taking steps to protect old-growth forests and other habitats.

“By safeguarding and restoring caribou habitat, BC would be doing its part in mitigating climate change while also protecting the full suite of predator-prey relationships that are being destroyed through short-term greed,” McAllister added.

According to the background information provided to survey participants, “habitat disturbances – often caused by industrial resource development, has severely altered the condition of the landscape in caribou ranges.”

For example, the information explains that roads, seismic lines or pipeline right of ways provide wolves easy access into caribou habitat by giving them a “linear feature” which allows them to move faster and further into the forest.

Moreover, the way these predator reduction programs are undertaken is also controversial, usually including the animals being shot from a helicopter, and Pacific Wild is currently in a legal battle with the province.

In July 2020, Pacific Wild filed court documents that asked the BC Supreme Court to review the lawfulness of the wolf culling.

In October 2021, the advocacy group delivered a petition that had gathered 500,000 signatures opposing the program. No decision has been made yet.

The province does point out that the predator reduction programs are a short-term action being used alongside supplemental feeding and maternal pens for immediate intervention.

According to the survey’s background information, BC’s long-term recovery actions include changes to industry practices, habitat restoration and protection.

Pacific Wild explains that at least six subpopulations of caribou have been declared locally extinct since 2007. 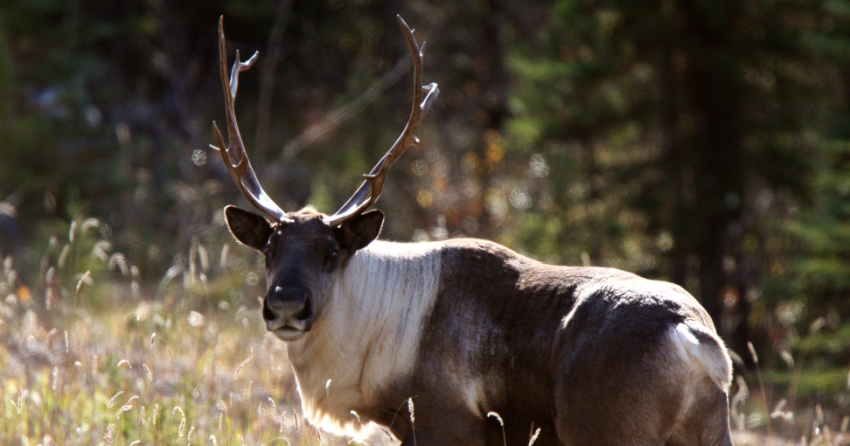