BC to permanently ban certain types of rodenticide

The province is making a temporary ban on specific types of rodenticides permanent.

In July 2021, the province introduced temporary measures to restrict the use of rodenticides in an effort to protect owls and other wildlife from secondary poisoning.

In a news release issued on Friday, the province says the sale and use of second-generation anticoagulant rodenticides (SGARs) will be banned at the beginning of 2023.

Once the ban comes into effect, only hospitals and businesses in food production will be permitted to purchase and use SGARs. However, they will be required to meet certain requirements or hire a licensed pest-control company to do the work.

The province explains that during the temporary ban, the Ministry of Environment and Climate Change Strategy spoke with experts and completed a review of SGARs and almost 1,600 consultation responses. 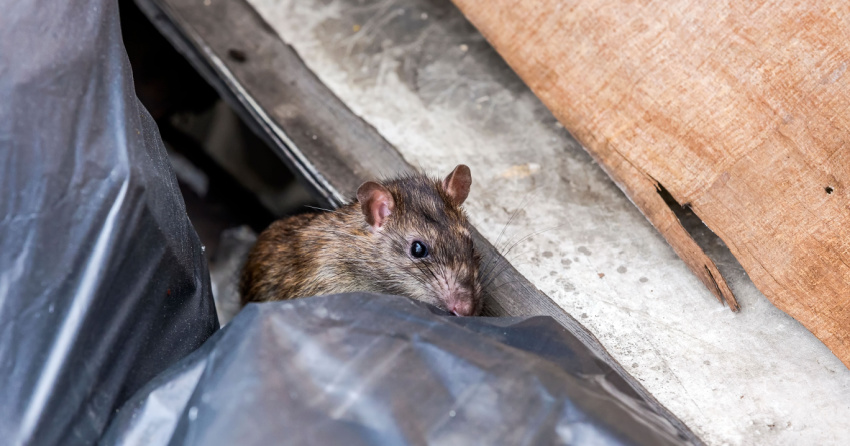 “The changes will reduce unnecessary pesticide use by requiring individuals and businesses to focus on other methods of pest control, such as traps, less toxic rodenticide alternatives and removing food sources,” explains the news release.

Early last year, the BC SPCA encouraged British Columbians to stop using SGARs and explained that “the problem with rodenticides is that when raptors and other animals eat poisoned prey, they also get poisoned.”

In response to the province’s announcement, the Fur-Bearers, a charity dedicated to protecting and advocating for wildlife, applauded the province's decisions, despite a few concerns.

“While we applaud the government for making this ban permanent, there are a number of exemptions for sectors deemed ‘essential services’ where SGARs can still be used … this ban doesn’t cover other harmful rodenticides that are still permitted for sale and use in the province,” explains the organizaiton.

“Despite these outstanding concerns, this is an important move to reduce the suffering and risks caused by SGARs.”