Jean Wilson describes the feeling of winning the lottery as “surreal” and says it will provide some financial relief.

The Pitt Meadows resident became an instant millionaire when she secured a $1-million Guaranteed Prize from the Lotto 6/49 draw on Nov. 23. 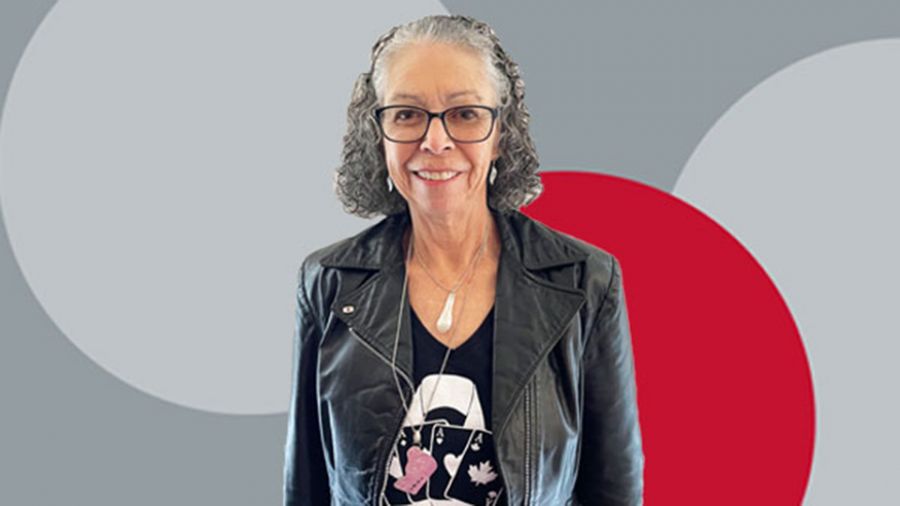 “When I checked my PlayNow.com account I [thought] I had won $1,” recalled Wilson.

“I didn't realize it said ‘Gold Ball winner of $1 million’ and thought it was just an advertisement and had to call a customer service rep to make sure it was true.”

She was most excited to share the life-changing news with her two daughters and plans on waiting until a larger family celebration at Christmas to tell her grandchildren.

Wilson plans to share some of her large windfall with her family, but also has her eyes set a couple treats for herself.

That includes a new Harley Davidson motorcycle and a new vehicle as well.