The province is getting ready to roll in the green after reaching an agreement with the federal government today regarding cannabis revenue flow. 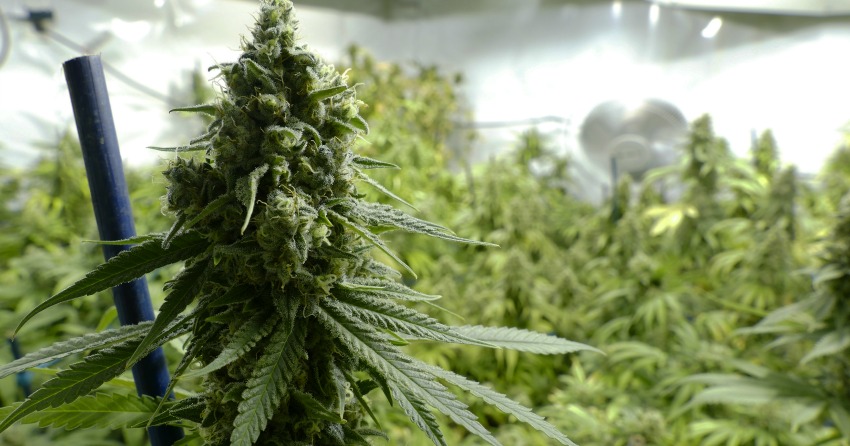 "This agreement is a win for our province as we made a very clear case that British Columbians will bear the majority of costs when cannabis is legalized," James said.

"We negotiated an agreement for B.C. that means the majority of cannabis revenue will flow to the provinces so we can invest in programs to keep people safe and remove the criminal element from cannabis."

Any revenue collected by the federal government above $100 million will be returned to the provinces. 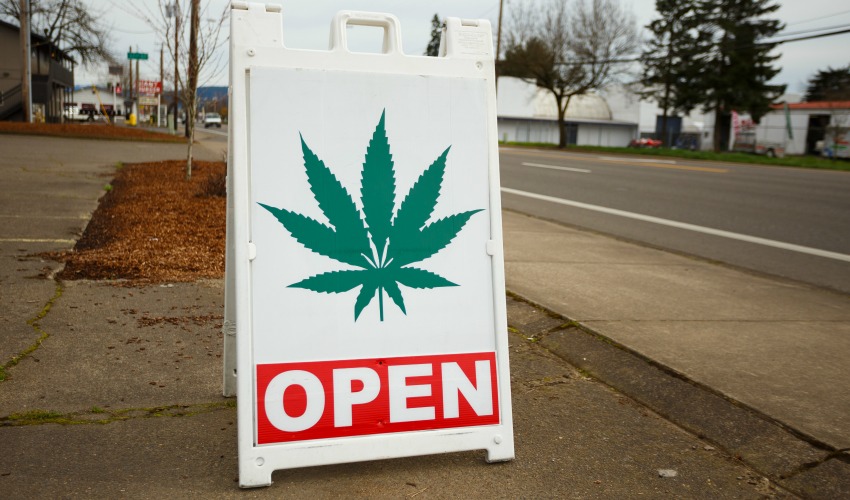 The proposed cannabis-specific tax will not exceed $1 per gram, or 10% of the final producer’s selling price, whichever is higher.

The tax will be applied upstream as an excise tax (an indirect tax on producers), similar to the federal excise taxes on other controlled substances, such as liquor and tobacco.

The province says it will use the revenue to ensure cannabis regulation protects children and youth, prioritizes health and wellness, educates drivers, keeps the criminal element out of cannabis, and ensures consumers get a safe product that they can trust.