The multiple threats are deeper than the global meltdown of 2008 and may rival the damage wrought by B.C.’s 1980s recession, setting off massive industry restructuring, says an insider who is hearing from many people on the brink of financial collapse. 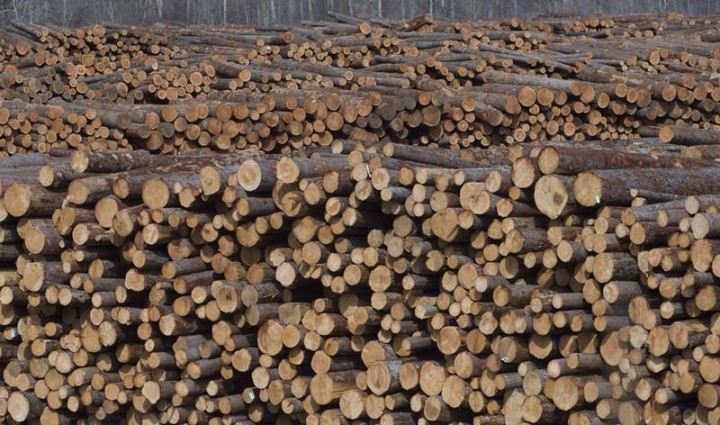 “There’s a whole bunch of things swirling around that’s causing a whole world of hurt for people working in this industry,” said David Elstone, executive director for the B.C. Truck Loggers Association.

“Many people are saying this is worse than 2008. Back in 2008, the industry was in rough shape but so was the rest of the world in tough shape with the global financial crisis.” 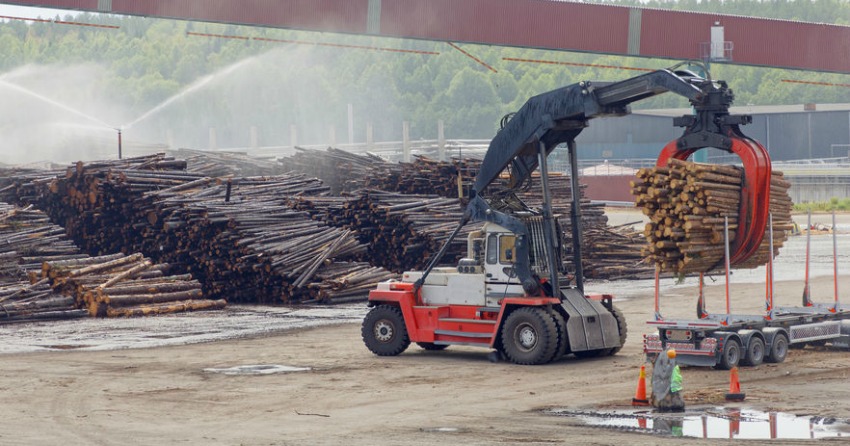 Among the mill closures was Mosaic Forest Management on Vancouver Island, which announced an early winter shutdown of timber harvesting operations, putting 2,000 people out of work indefinitely.

About 175 workers at a mill owned by Tolko Industries in Kelowna lost their jobs with the operation’s permanent closure on Jan. 8. Last year Canfor’s permanent closure of its mill in Vavenby, north of Kamloops, resulted in the loss of 172 jobs in the community of about 700 people.

Elstone said he heard from many forest industry contractors at the recent Truck Loggers Association annual convention who are struggling to make ends meet, especially from those on Vancouver Island where the strike has hit hard. 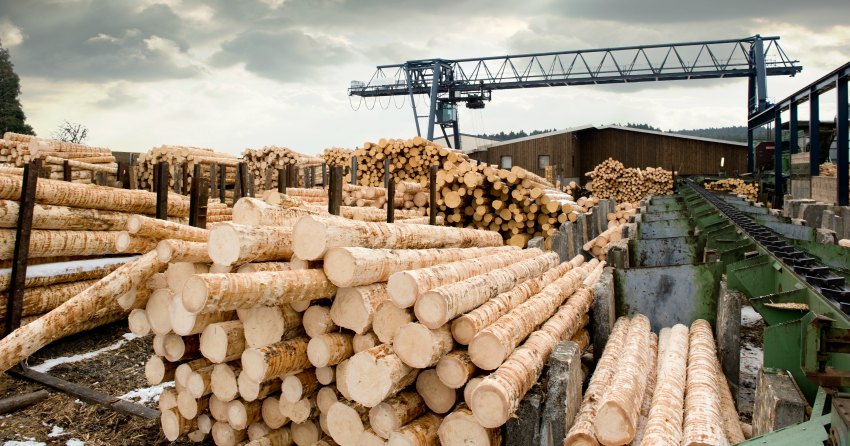 “It goes well beyond the 3,000 workers being affected,” he said. “My membership, the contractors, employ the majority of the workers. It goes to the tire shops, the dealerships, the grocery stores.”

Premier John Horgan spoke at the convention Thursday, saying the government will make $5 million available for loans to help contractors in danger of losing their equipment due to the strike.

He said he was aware many of the contractors have not been able to work since last July when the strike between Western Forest Products and members of the Steelworkers union started.

“The elephant in the room is abundantly clear to everyone here,” said Horgan. “A labour disruption of seven months is unprecedented in B.C. history. If you haven’t made a dollar since July, there’s not much I can say to you that’s going to give you comfort other than we are indeed in this together.”

Horgan said he has contacted both the company and the union and firmly suggested they negotiate a settlement. He said he expected some movement next week but did not elaborate.

The company said in a statement Friday it is waiting for contact from the mediators in the dispute. 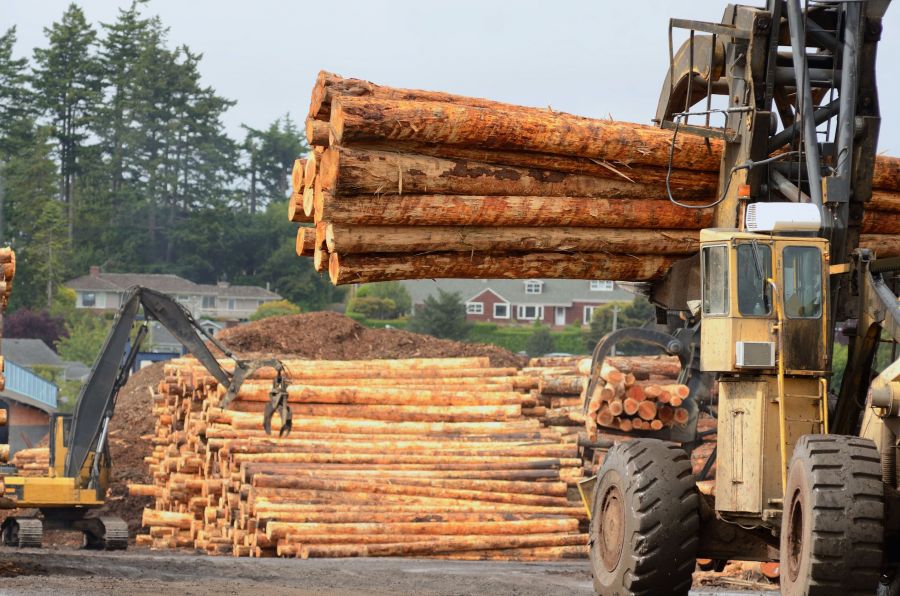 “Western is doing everything we can to reach a mutually beneficial settlement with the USW,” said the statement. “We continue to take our lead from mediators, Vince Ready and Amanda Rogers, and we are awaiting word on next steps.”

“By being there he did demonstrate he is concerned himself,” said Elstone. “He did say what’s been going on with the length of the strike is unacceptable. I will give the premier credit for showing some strong emotion and trying to reach out and show some empathy for people who are suffering right now with their livelihoods in question with the strike and the forest industry crisis in general.”

“They’re frustrated. They’re angry,” he said. “They want to be working and they aren’t working. They’re financially stressed. It was probably the most sombre truck loggers convention I’ve attended in all the years I’ve been going to them.”