A drug used to treat diabetes is being recalled across the country over concerns that it could contribute to cancer.

Heath Canada announced today the expansion of a national recall of the drug Metformin. 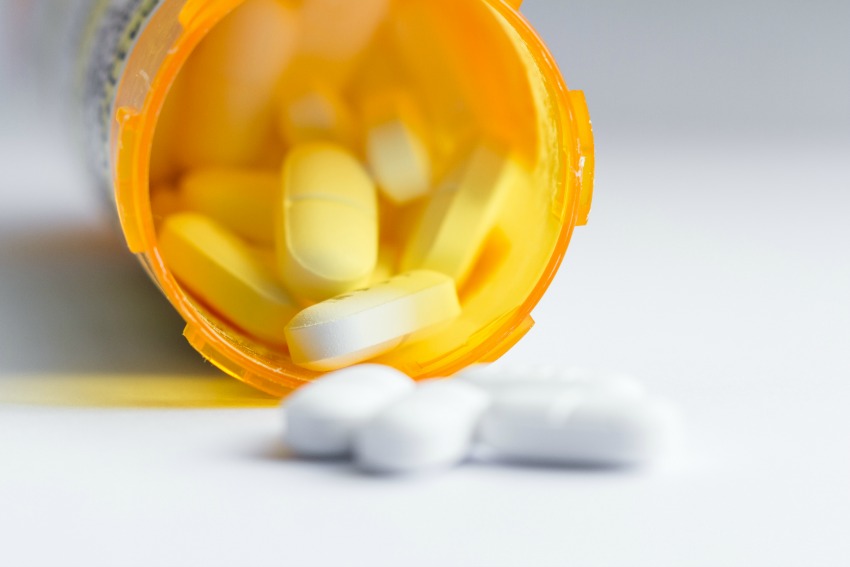 Ranbaxy Pharmaceuticals Canada Inc. is recalling six lots of its prescription due to above acceptable levels of NDMA.

Metformin is a prescription drug used to control high blood sugar in patients with type 2 diabetes.

Testing identified two lots of the drug that had levels of NDMA, which is classified as a “probable human carcinogen,” above what is considered acceptable if the drug were to be taken over a lifetime.

The other four lots are being recalled as a “precautionary measure” because they contain NDMA close to the acceptable limit.

Health Canada says that we are all exposed to low levels of nitrosamines through a variety of foods, such as smoked and cured meats, dairy products and vegetables,, drinking water and air pollution.

NDMA is not expected to cause harm when ingested at low levels.

“A person taking a drug that contains NDMA at or below the acceptable level every day for 70 years is not expected to have an increased risk of cancer,” Health Canada said.

In December 2019, Health Canada communicated that it is assessing the issue of NDMA in metformin products after some products available outside Canada were found to contain NDMA above the acceptable limit.

The Department asked companies to test their metformin products and is conducting testing in its own laboratories.

Health Canada reminds the public not stop taking your medication without first discussing treatment options with your healthcare provider.

“The risks from not having adequate diabetes treatment outweigh any possible effects of exposure to the levels of nitrosamines found in the recalled Apotex metformin products,” the health authority explained.