The land is owned by TimberWest Corporation, in the territory of the Pacheedaht First Nation people. 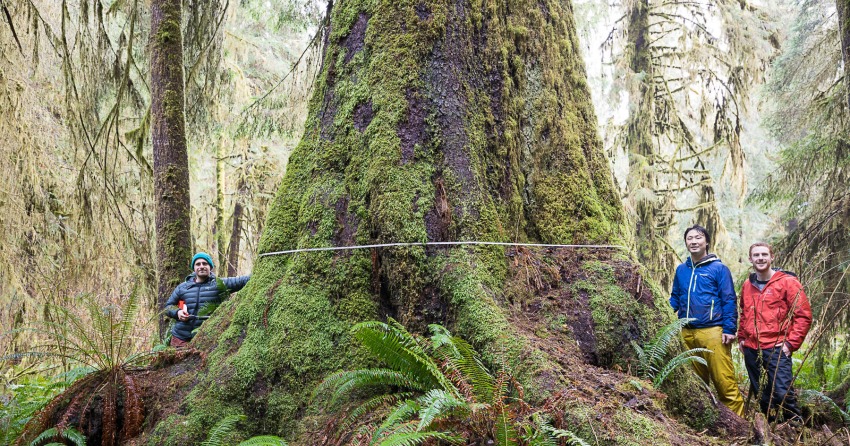 The tree has an 11-foot diameter and is said to be the 10th widest Sitka spruce tree in Canada, according to the BC Big Tree Registry.

"This is the most impressive unprotected Sitka spruce grove we’ve come across in years,” said Ken Wu, Ancient Forest Alliance executive director. “Finding a grove of unprotected giant Sitka spruce is highly significant, given that the vast majority of them on Vancouver Island have been logged in the valley bottoms where they grow. This grove needs to be bought and protected by the province.” 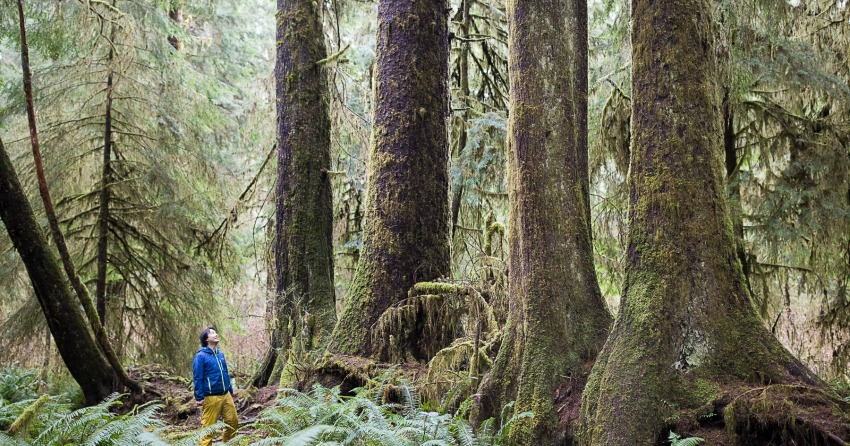 The AFA is asking the BC government to create a provincial land acquisition fund in order to buy and protect private lands.

In fact, the AFA has sent a briefing document to Minister of Environment George Heyman and hopes to meet in the new year. 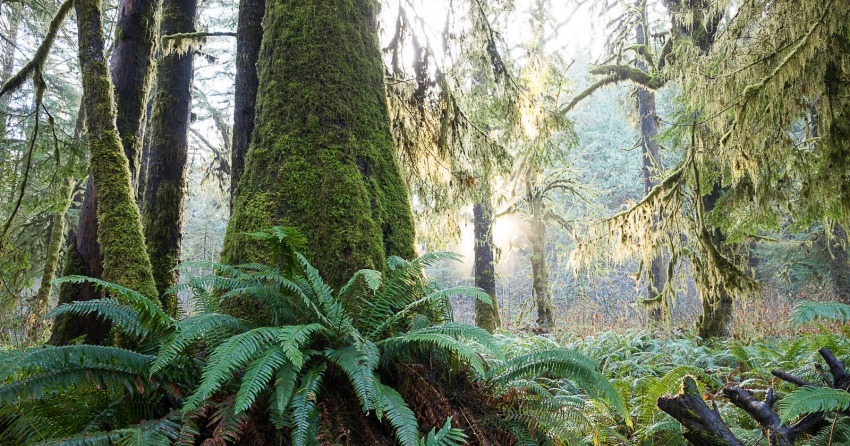 “TimberWest has shown itself to be amenable to holding back from logging some contentious sites, such as the Koksilah Ancient Forest, while negotiations for their purchase or protection have been underway. In the case of FernGully Grove, we encourage them to show the same openness to potentially selling the land at fair market value for conservation purposes and, obviously, to holding back from any logging plans there, given that it’s a miniscule fraction of their private managed forest lands,” said Wu.