Six days after the ammonia leak, residents will be able to return to their homes now that it has been confirmed that there is no longer an ammonia threat at the arena. The arena and the Community Centre will remain closed to the public.

"It is now safe for residents to return home and the on-scene investigation to continue,” says Fire Chief Ted Ruiter. “Air quality monitoring will continue and although residents may notice an intermittent ammonia odor near the arena, we want to assure them there are no risks or health hazards."

Residents returned home this afternoon, however, BC Hydro confirmed a total of seven homes that experienced power outages, all on 6th Avenue behind the arena. Those residents were advised not to open their refrigerators or freezers until it has been determined safe to do so.

The City is working with BC Hydro and Interior Health to get more information as soon as possible.

(UPDATE: Wednesday, October 18th @ 5:12 p.m.) - RCMP investigators continue to work with the City of Fernie, Fernie Fire Department and other resources in preparation for the entry into the Fernie Memorial Arena, following Tuesday’s fatal workplace incident.

RCMP investigators will commence a scene examination and investigation into Tuesday's fatal workplace incident once it is deemed safe to enter the scene.

On Wednesday, October 18th, the Fernie RCMP and resources from the RCMP Southeast District continue to work with other responding agencies which include the BC Coroners Services, Worksafe BC, Interior Health, Ministry of Environment, resources from the City of Fernie and a hazardous materials team from Calgary. It was confirmed on Tuesday, that the incident resulted in the death of three adult men.

The BC Federation of Labour released a statement on Wednesday addressing the three fatalities that occurred as a result of the ammonia leak at the Fernie Memorial Arena on Tuesday.

“Today our thoughts are with the families, friends and community of the three workers who were killed yesterday while working at an ice rink in Fernie," stated Irene Lanzinger, president of the BC Federation of Labour.

The Workers’ Compensation Board (WCB) is still investigating the cause of the leak and why safety measures did not prevent these fatalities.

The RCMP is investigating to determine whether criminal negligence was a factor in the event.

Further, the WCB must increase their enforcement of workplace health and safety protections and training for workers and employers. Prevention is the only way to end workplace injuries and fatalities."

Tragedy hit the City of Fernie on Tuesday when an ammonia leak at the Fernie Memorial Arena resulted in three fatalities.

Emergency crews were on scene responding to the incident. CIMCO Refrigeration was also on scene assisting City crews.

The City of Fernie declared a State of Local Emergency due to hazardous materials release and its threat of property and life.

It's also issued an Evacuation Order for select properties.

The State of Local Emergency will last for seven days, until October 24th at midnight, unless otherwise declared by the City of Fernie. 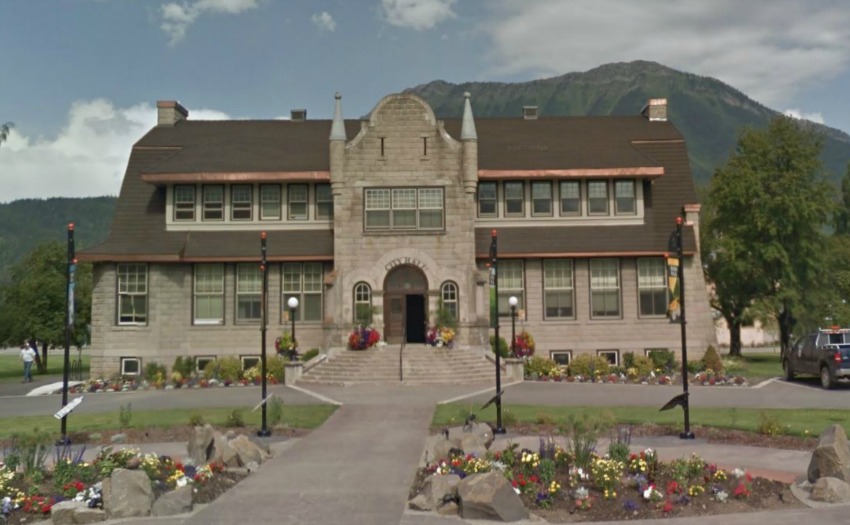 At 10 p.m. on October 17th, the City of Fernie issued an Evacuation Order for properties between 9th Street and 13th Street, and Highway 3 and 6th Avenue.

Residents in the area were provided with overnight accommodations.

Residents were ordered to leave immediately and to register at the Fernie Senior Ctiziens Drop-In Center. 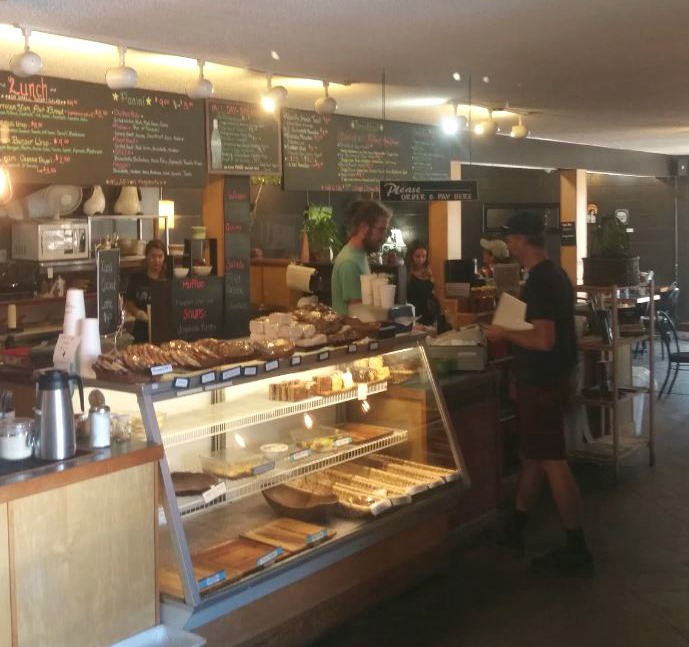 On Wednesday morning, owner and operator of Mugshots Cafe, Shauntelle Nelson, was handing out free meals and coffee to evacuees.

The Regional District of East Kootenay and the Emergency Operations Centre will provide the public with more information on Wednesday morning.