I got the second dose today

BC is on a COVID vaccination tear.

I received a second dose of AstraZeneca today, just eight weeks and one day after my first jab on April 13.

It means the province is making good on its promise to speed up immunization and offer the second needle eight weeks after the first, rather than the 12 or 16 weeks originally forecast. 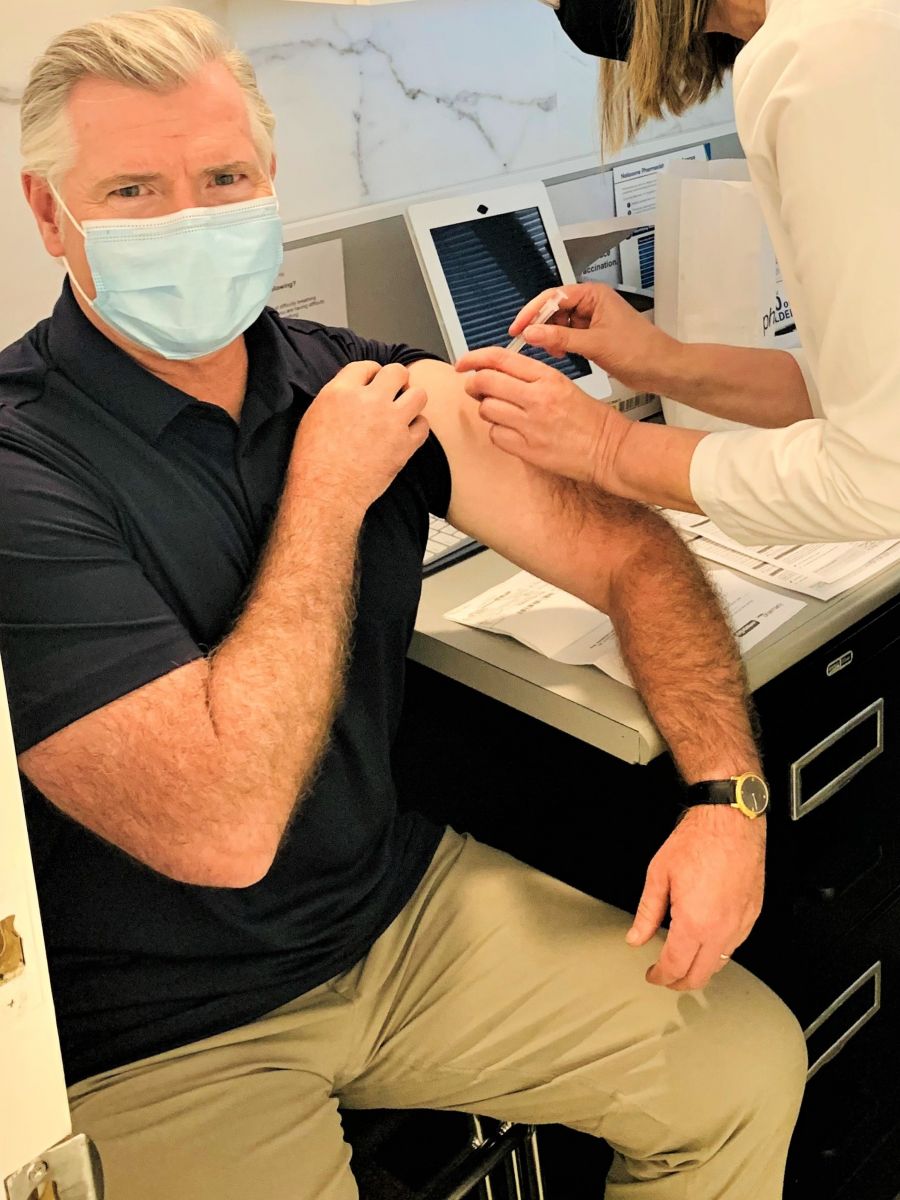 More than 8% of adults in the province have gotten a second jab.

The figures prompted provincial health officer Dr. Bonnie Henry to reveal that Canada and BC have some of the highest one dose immunization levels in the world.

It's quite the turnaround from earlier this year when national supply problems prompted critics to speculate BC was falling behind and wouldn't reach the initial goal of at least one dose for everyone who wanted it by the end of the summer.

At the current rate, a good chunk of the population will also have the second shot and be fully immunized by the end of the summer.

I received my first dose of AstraZeneca back in April at the pharmacy of Peter's Your Independent Grocer as part of the province's special pharmacy program offering the vaccine to anyone aged 55-plus who wanted it.

At the time, BC's mass immunization clinics were only booking appointments for those aged 65-plus to receive Pfizer or Moderna.

By taking advantage of the pharmacy program, I received the first dose about three weeks ahead of what I would have had I waited for Pfizer or Moderna. 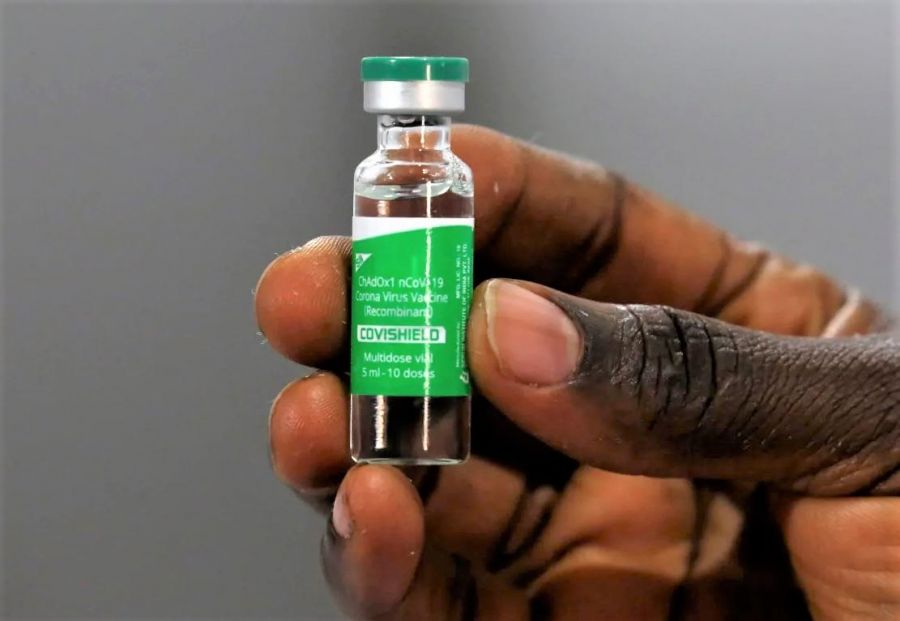 But, AstraZeneca is controversial.

It was initially only offered to those 55-plus, and eventually those 30-plus, because there's the risk of very rare instances of blood clotting in younger people.

The risk for those getting a first dose of AstraZeneca is about 1 in 83,000.

That risk drops significantly for the second dose.

I had no hesitancy returning to the pharmacy of Peter's Your Independent Grocer for AstraZeneca for my second shot.

(You have to go back to the same pharmacy where you received your first shot.)

Plus, it means I get a three week jump on being fully vaccinated because I wouldn't get an appointment at a government mass immunization clinic until the end of the month.

Additionally, it gives me peace of mind and means I can travel sooner with other countries starting to open for fully vaccinated travellers and the federal announcement that fully vaccinated Canadians will no longer need to quarantine for 14 days upon arriving home from another country.