'I love how you pose for pics:' BC teacher suspended for sending Grade 5 students 'persistent and unwelcome' Instagram DMs

A British Columbia teacher has been suspended for six months after pestering his elementary students on Instagram.

Erik Christian Oun, who obtained his teaching certificate in 1999 and who taught at a school in Coquitlam, also admitted telling his Grade 5 students they were “cute” and “adorable” while addressing them as “sweetheart” and “sweetie.”

The British Columbia Commissioner for Teacher Regulation explained in a report on the matter that Oun had messaged the two children during the summer of 2019.

According to the report, Oun “failed to observe appropriate professional boundaries” with the first child – referred to as Student A – during class.

He “often” hugged the child during the school year, the report explains. 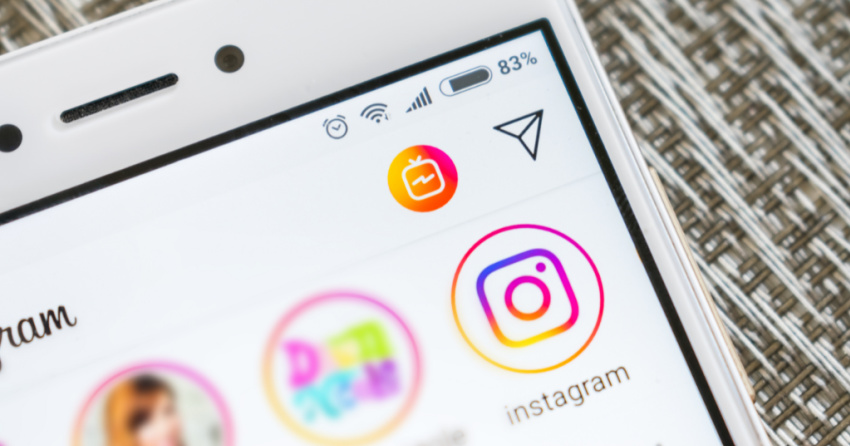 On July 2, 2019, Oun texted Student A’s mother to “let her know that he was chatting on Instagram” with her child.

He said: “[Student A] has to be safe and so do I. There have to be some boundaries etc,” adding that “in this day and age we all have to be careful.”

Oun went on, however, to refer to Student A as “sweetheart,” “sweetie,” “sweets” and “goof.”

He also sent emojis with red and purple hearts as well as a picture of himself frowning accompanied by a caption reading “good night.”

On the occasions when Student A did not respond, Oun sent a graphic of a begging dog, a crying emoji and a video of a crying baby.

He also said “DON’T BE SNOBBY ANSWER ME,” “[Student A] doesn’t like talking to me anymore. Sniff” and referred to the child as “Snobby McSnobbertson.”

When the child continued not responding to him, Oun said “Aha. Caught you!” and “Hey are you still allowed to chat? You’re not answering!”

The report explains that Oun’s messages “became persistent and unwelcome,” with Student A’s mother asking the teacher to stop messaging her child.

On July 20, Oun told the mother he was “truly sorry” and admitted to “poor judgement.”

But he added only that he would stop texting the child “so much,” explaining that Student A was “always welcome to text or visit.”

Around the same time, Oun also sent messages to another Grade 5 student – “Student B” – through Instagram.

He first asked the child to get permission from a parent to exchange texts, then said “Yaaay!” and sent the same photo of himself that he had sent to Student A.

Later, he told Student B he had emailed the child’s mother, adding: “It looks good if I say we talked.”

Oun used the same terms of endearment with Student B as he had with Student A, including “sweetheart,” sweetie,” “sweets” and “goofball.”

He also sent the child red and purple heart emojis and said the child’s pictures were “awesome.”

Oun also said of the videos: “I love them!!”

On another occasion, he wrote “miss you lots!” to the child and sent pestering messages when his student did not reply, including the same “Snobby McSnobbertson” message that was sent to Student A.

Oun also sent Student B a video of a baby crying and a dog begging, adding at one point: “Hey are you ever going to respond stranger? Too cool for me now?”

Separately, the teacher disclosed “personal and confidential information” to another student – Student C – about a fourth student.

In the report – released on May 11 – the Commissioner explains that Oun has accepted his behaviour constitutes misconduct and agreed to a six-month suspension of his teaching certificate.

Has has also been told to complete the “Reinforcing Respectful Professional Boundaries” course.

BC driver fined, has car impounded after going 127 km/h over the speed limit