Majority of BC residents would like to see speed limit reductions for residential streets, poll shows

A majority of British Columbians would like to see reductions in speed limits across the province.

In a poll conducted by Research Co., 58% of those asked said they would either “definitely” or “probably” like to see the speed limit reduced to 30 km/h on all residential streets in their municipality. 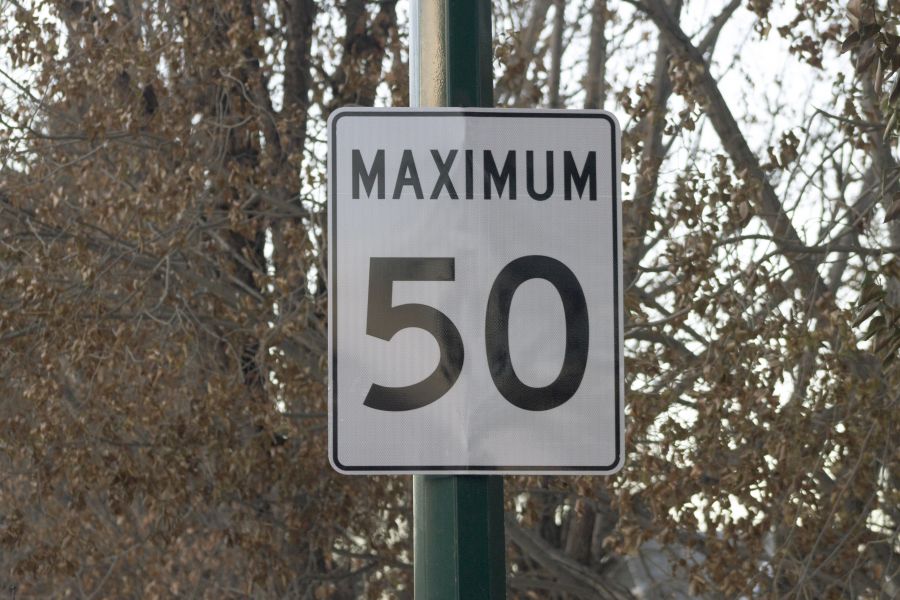 Asked whether they agreed with the decision by Vancouver City Council to create a pilot project in which certain residential streets will have their speed limits reduced to 30 km/h, 66% agreed.

The figure was highest in Southern B.C., where 72% agreed. In the Fraser Valley, 68% agreed and on Vancouver Island 67%.

Meanwhile 69% of residents in the province said they had seen cars exceeding the speed limit of 50 km/h on their streets either once a day or a few times a week.

“While many British Columbians are in favour of the City of Vancouver’s pilot project, there are some differences related to political allegiance,” Mario Canseco, president of Research Co., added.

The results were based off an online study conducted between May 26 and May 28.