A man has been convicted of poaching a moose in British Columbia after being reported by hunters.

The unnamed poacher, from Aggasiz, pleaded guilty to hunting wildlife outside of open season back in 2017. 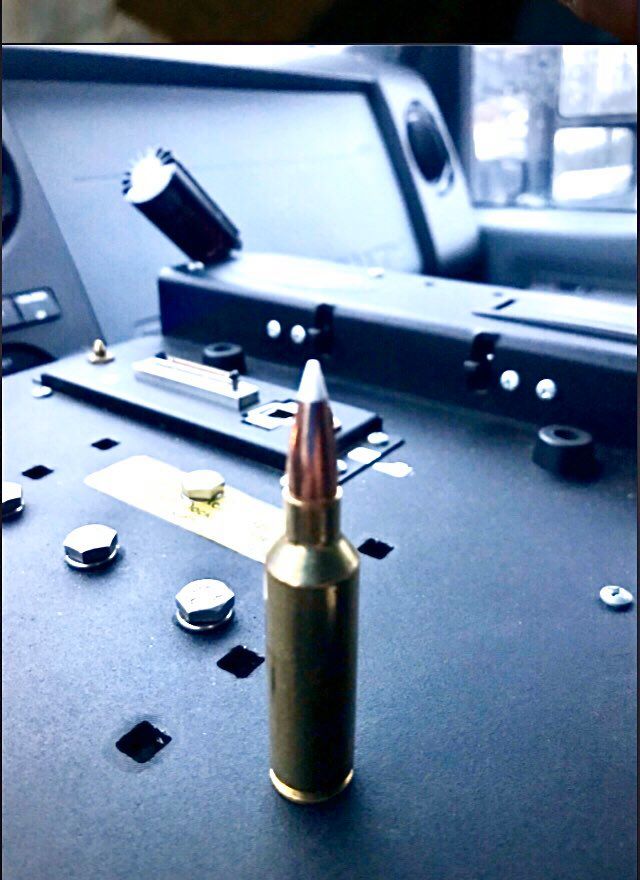 He has now been fined $4,000 and given a five-year hunting probation, the Conservation Officer Service said.

The moose he poached was in Dawson Creek.

Most of the fine – $3,000 – will go to the Habitat Conservation Trust Foundation. 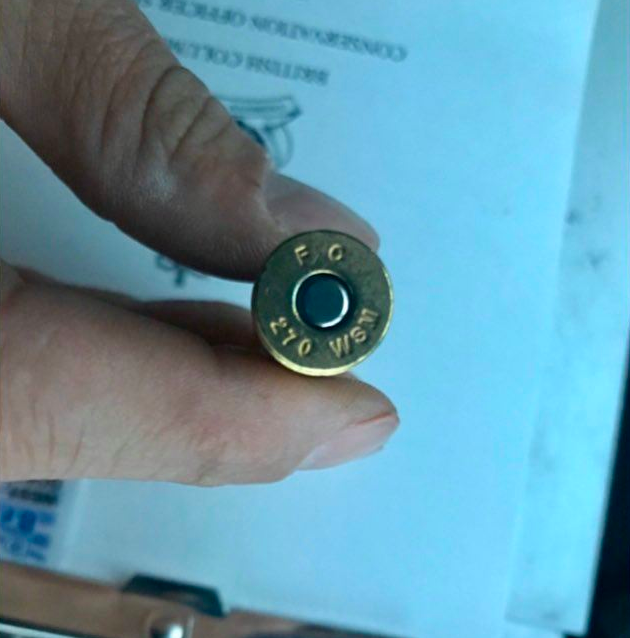 Conservation officers added: “It was hunters who first reported the incident to COS in Oct. 2017.

“The Vancouver Police Department Forensics Lab assisted with the investigation.”