Mexican firefighters touch down in Kamloops

Mexican firefighters are eager to get to work after landing in Kamloops Friday.

Forty-four of them disembarked the CAF’s massive CC-130 Hercules shortly after 9 a.m., with another large group to follow later in the day. They arrived in Canada yesterday, landing in Abbotsford, and will be deployed in the Cariboo. 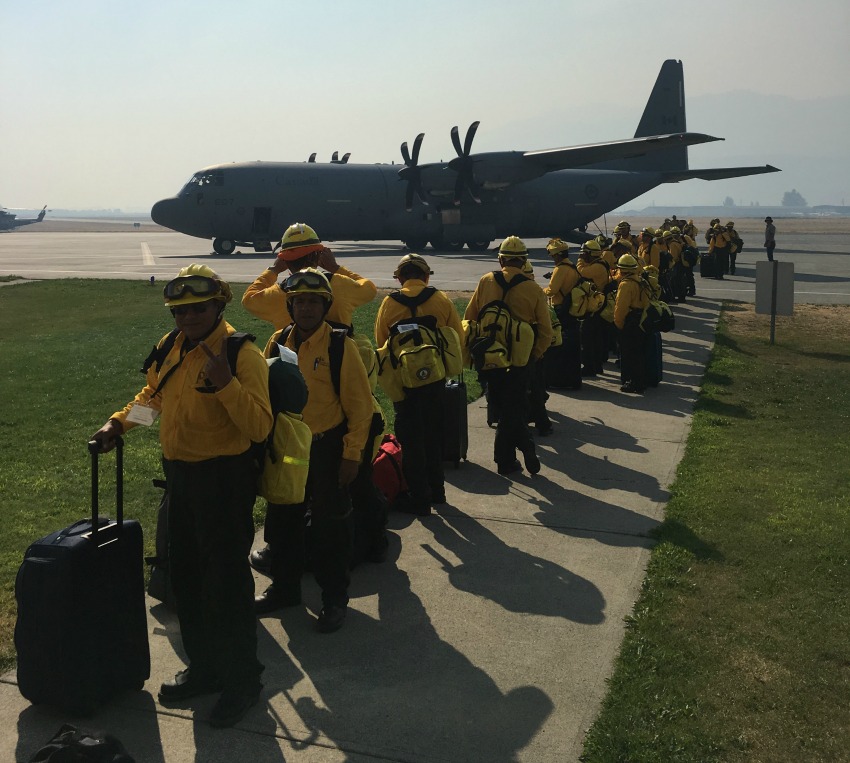 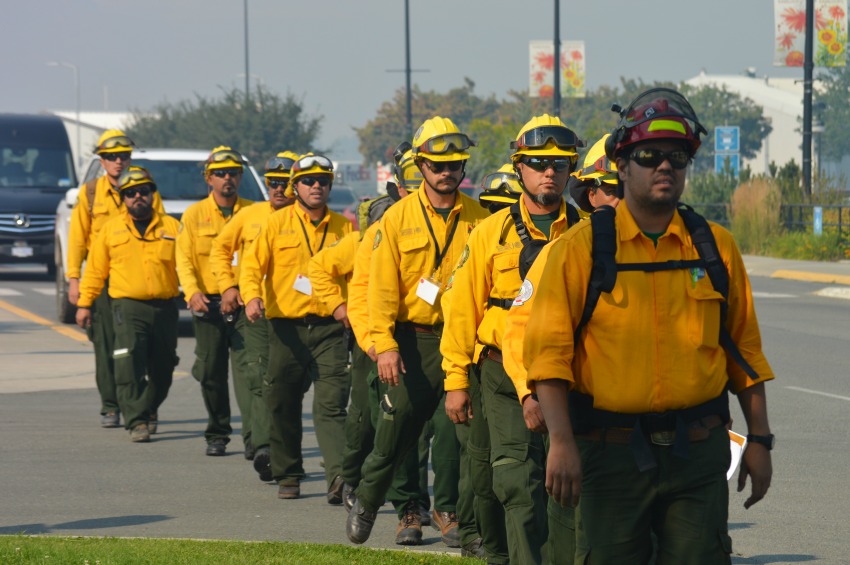 In total, 108 Mexican personnel are set to aid the BC Wildfire Service as it battles an unprecedented season, the first time Mexican resources have been utilized in British Columbia. They are here under an agreement between the Canadian Interagency Forest Fire Centre and Mexico’s National Forestry Commission.

Senior Agency Representative Juan Villa was one of the first to arrive in Kamloops on Friday and said crews are happy to be here and eager to get to work.

“Of course, this is a huge experience for my country, many firefighters from Mexico are happy to work with people in other countries,” Villa said.

“We know that the people here in British Columbia, they are working very very hard for many many days and we just come here and start working with their organization. They have everything organized, we just put another piece on the puzzle.”

Villa, who is the Fire Management and Operations Deputy in Mexico, worked last year to deploy 42 firefighters to battle the Fort McMurray fire. Though he didn’t travel north himself in 2016, he was sent to Alberta in 2011.

Out of the five crews arriving in B.C., about 50% of the men have experience with international deployment, Villa said. This year, Mexico also sent 58 firefighters to Chile.

“It's very very similar in Mexico. When we have big fires in different states, we move people from other states who has not a lot of fires to help the other states, and I think it's the same, just here we need to fly more,” Villa said.

“The rainforest, it's different but all the firefighters has the same tools to fight fires in Mexico and, of course, we can adapt and work together with the Canadian firefighters.”

International resources have already been utilized this season, with 54 Australian firefighters now coming off their first 14-day shift in B.C. Twenty more are expected to arrive this weekend and New Zealand will also be sending resources in the coming weeks.

International personnel will typically stay for one month, completing two 14-day shifts with a rest in between.

Skrepnek said international help is vital and allows Canadian crews to recharge. There are currently 4,000 people working under the direction of the BC Wildfire Service, more than double its usual number. 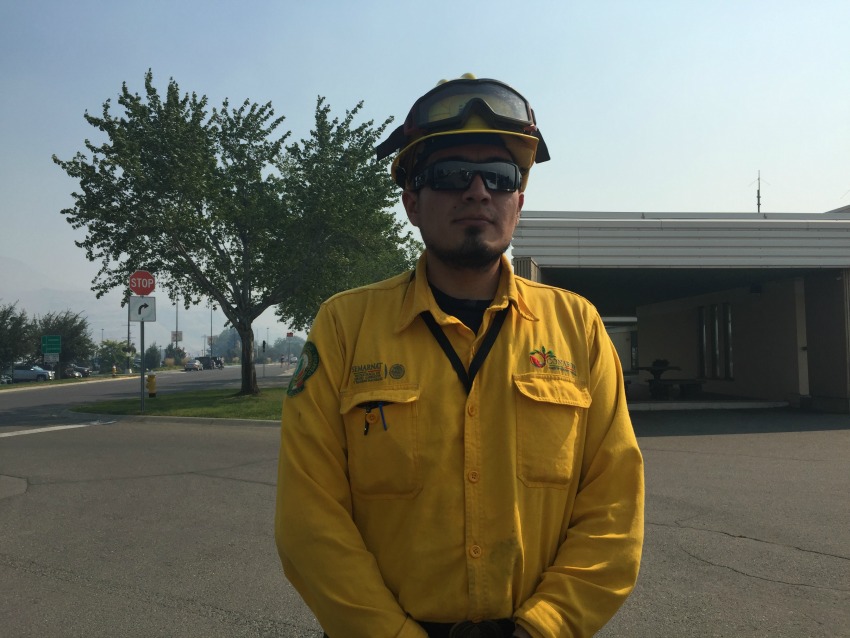 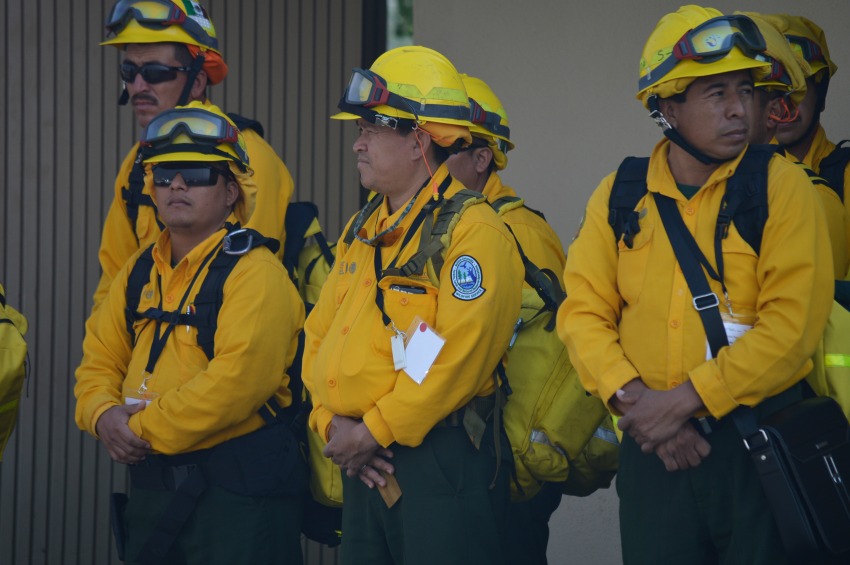 “It certainly means a lot to have people come from this far away,” Skrepnek said.

“It just speaks to how busy the situation is, how dire quite frankly the situation over the next month is going to be. We’ve already had such an unprecedented season behind us and August is our busiest month. Realistically, this situation is likely to get worse before it gets better so having these resources means a lot.

“We are likely going to be bringing in more international resources over the next couple of weeks because the rest of Canada is getting quite busy as well.”

Skrepnek said the plan is for the Mexicans to be deployed to fight two fires near Williams Lake, but plans are very fluid. They will be staying in the Cariboo, but which fires they are stationed at could change.

“Everyone wants to go to the camp and start working,” Villa said.