More than 50 people tried to claim $2,600 that was turned into a BC RCMP detachment

A large sum of cash that was turned into the North Vancouver RCMP has been returned to its rightful owner.

However, it wasn’t an easy task, as call centre operators had to wade through more than 50 calls from cash-hungry people who tried to claim the money as their own.

Sgt. Peter DeVries said that the detachment was very happy to get the money back to its rightful owner, but disappointed in how many people tried to fraudulently claim it.

"Did 50 people lose large sums of cash in North Vancouver recently? I don't think so," said DeVries. "I thought we had made it clear we didn't want people to play the guessing game.” 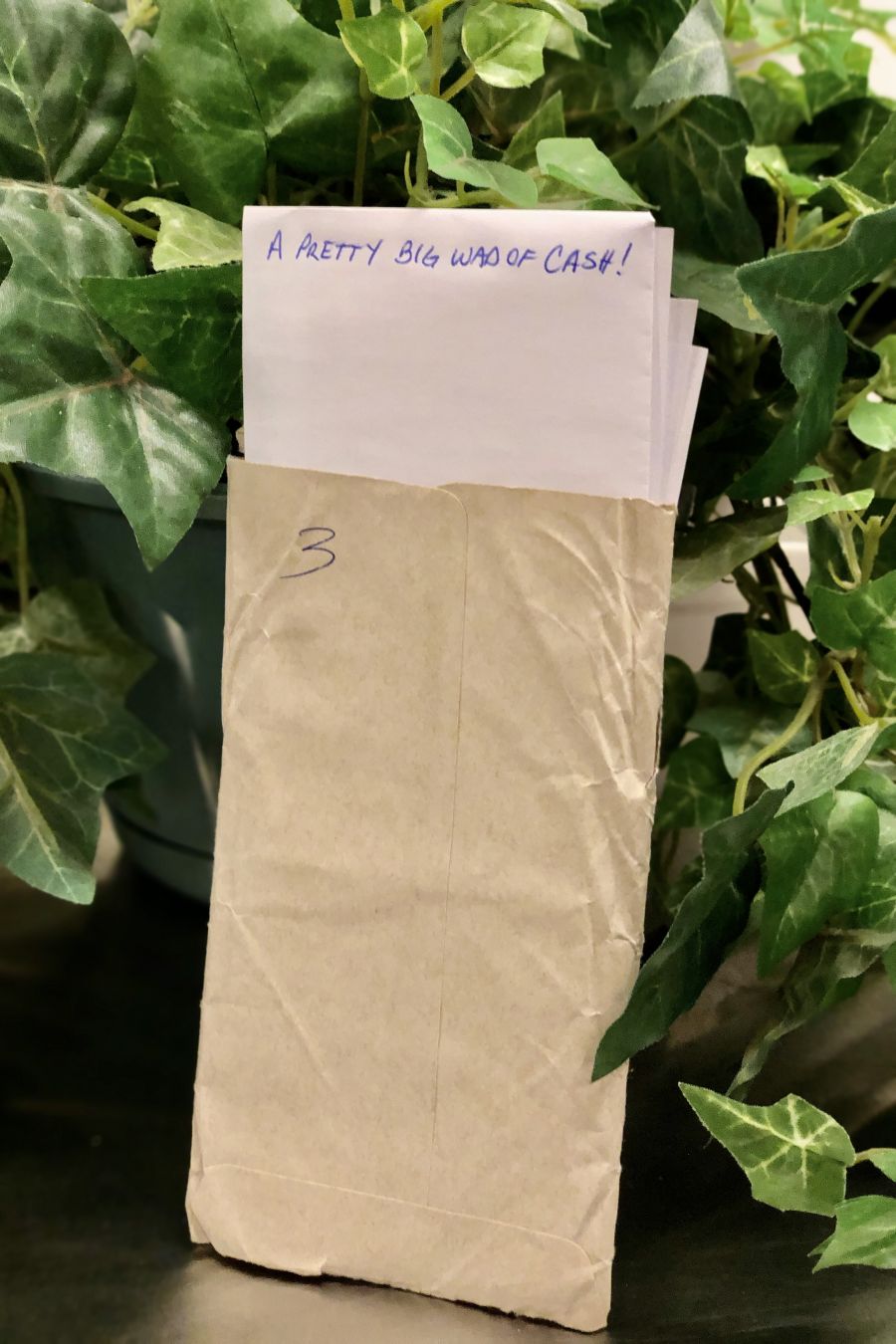 Fortunately, the rightful owner was able to provide the exact amount and denominations of the bills, along with where they were lost.

That allowed police to confirm that they had the correct person to return the cash to.

"While it's disappointing to think there are people out there who might not have turned the money in, it is plain despicable to see people trying to falsely claim ownership," DeVries added.

“The person who did the right thing by turning the money in is to be commended. The focus of this story should be on their good and right actions."

Police aren’t always successful in reuniting lost goods with their rightful owners, in which case it’s turned over to the province.