Research Co. has released the results of a recent poll conducted in the wake of the Trans Mountain Pipeline’s reapproval.

In June, Prime Minister Justin Trudeau’s Liberals gave the pipeline a second lease on life after the federal courts turned down Trudeau’s original approval due to incomplete Indigenous consultations and a faulty environmental review.

According to the new poll, British Columbians believe the Liberal’s made the right move reapproving the pipeline. 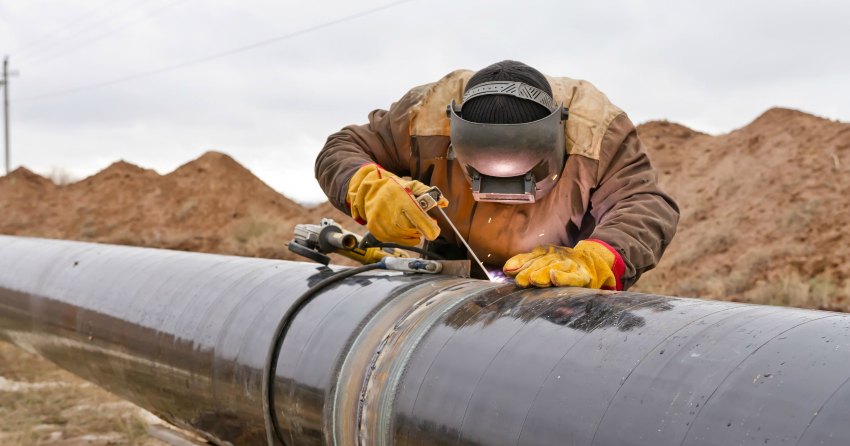 Of the 800 respondents, 56% of British Columbians agreed with the federal government’s decision.

One-third (33%) of British Columbians were against the move and 11% remain undecided.

Two-thirds of those who agreed with the pipeline approval were men.

More than 70% of British Columbians believe that the Kinder Morgan Trans Mountain Pipeline will create hundreds of jobs.

While three-in-five residents don't believe the expansion will lead to lower gas prices.

However, virtually all respondents disapproved with how the federal government handled the pipeline process.

“As expected, dissatisfaction with the way Ottawa handled this issue is practically universal among strong opponents (95%) and moderate opponents (73%) of the project,” says Mario Canseco, President of Research Co.

“But 50% of British Columbians who moderately or strongly support the expansion are also unhappy with the federal government.”