For a third straight draw, there was no winner of the $70-million Lotto Max jackpot on Tuesday.

However, it was a very profitable day for some British Columbian lottery players.

A total of 64 $1-million Maxmillion prizes were up for grabs and 34 of them ended up being won, with some of them being split two or three ways. 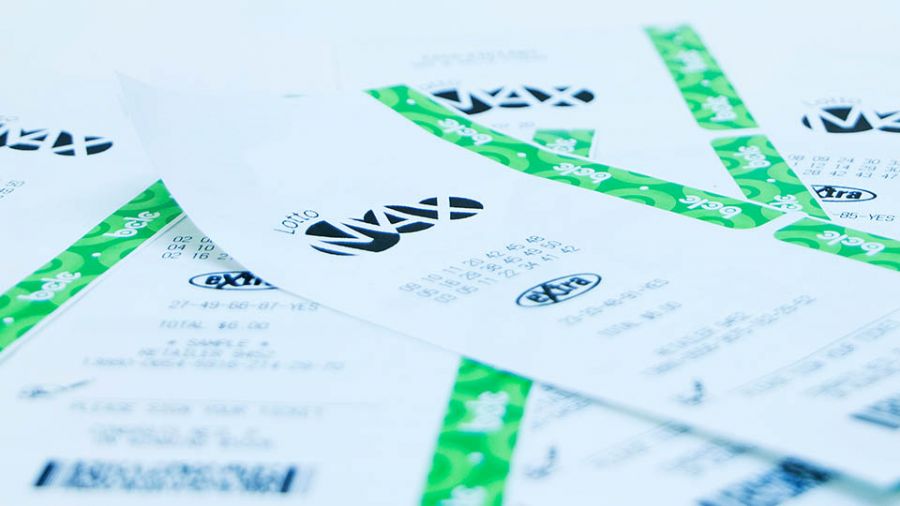 Of the 42 tickets that won a Maxmillion prize, or part of one, eight were sold in BC.

Here’s a breakdown of where they were sold:

In addition, there was one winning ticket for the $500,000 Lotto Max Extra prize, which was purchased in Burnaby.

If you bought a ticket for Tuesday’s draw in any of those locations, check the BCLC website to see if your numbers match up.

Friday’s draw will once again have a jackpot of $70 million and there will certainly be dozens of Maxmillion prizes available as well.