The numbers are in and it looks as though British Columbians are ready to slow down.

According to a recent poll conducted by Research.co, most BC residents would be in favour of reducing residential speed limits from 50 to 30 km/h. The number in favour has gone up from 58% in 2019 to 66% this year. 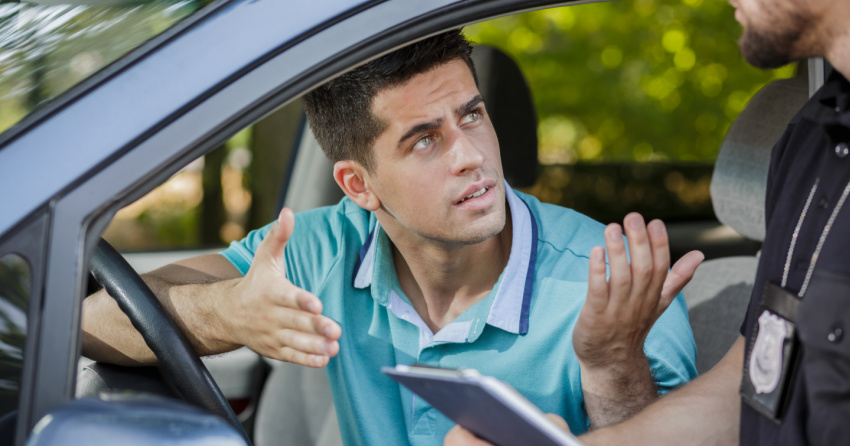 In the survey, the 66% of residents said they'd "probably" or "definitely" like to see a reduction in the limit as long as arterial and collector roads stayed the same.

On a regional basis, support was highest in southern BC at 72%. They were followed by Metro Vancouver at 67%, Northern BC at 67%, the Fraser Valley at 63% and Vancouver Island at 58%.

For those who don't know, nearly 40% of British Columbians say they notice excessive speeders every day.